Mikey Johnston has started this season on fire, looking incredibly impressive in all competitions thus far, and his contribution has been recognised by many Celtic supporters.

The 20-year-old enjoyed another fine performance against AIK in Thursday’s Europa League play-off first leg before being replaced by Lewis Morgan late in the second half.

And these Celtic supporters have recognised his impressive start to the campaign on social media.

Twitter: @CelticBible @mikeyjohnston10 How anyone can say Johnston isn’t good enough is beyond me, the guy has been outstanding and gives 110% (@chattinchite)

Twitter: What impressed me most about Mikey Johnston tonight was his resilience and determination in face of physical challe… https://t.co/9NquQc7Byd (@FritzAGrandAuld) 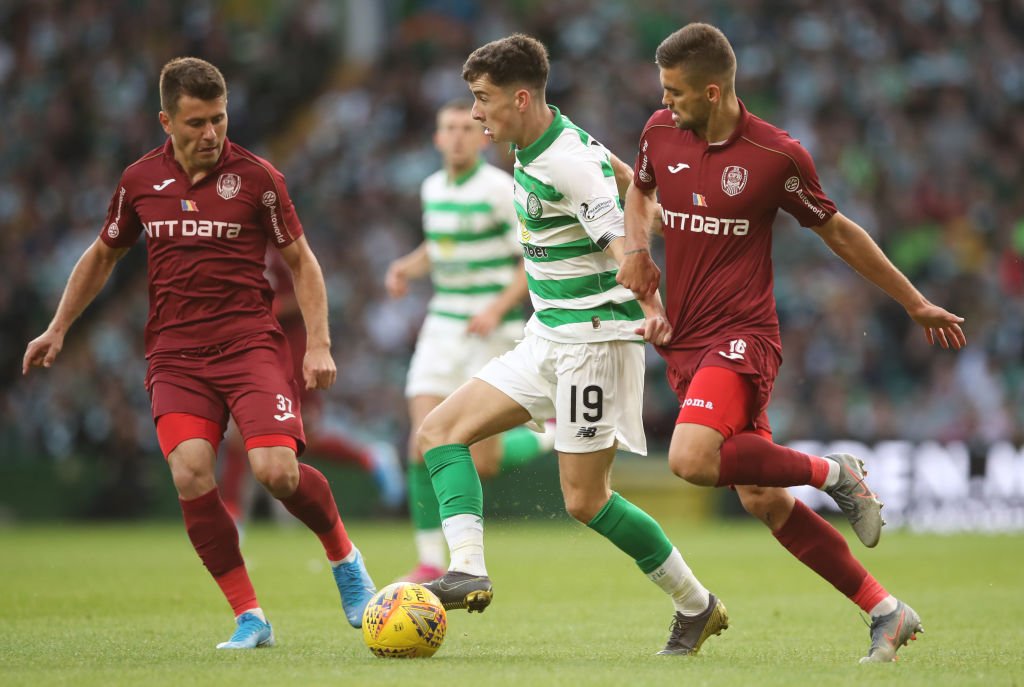 Johnston has certainly looked impressive so far this season, and I don’t think anyone will suggest he doesn’t deserve his run in the first team.

To keep the likes of Scott Sinclair on the sidelines takes a special talent, given the formers contribution to the club, and Johnston will no doubt be hoping to emulate the 30-year-old.

How many goals will Johnston score this season? 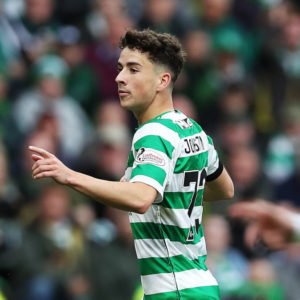 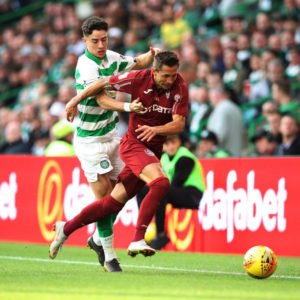 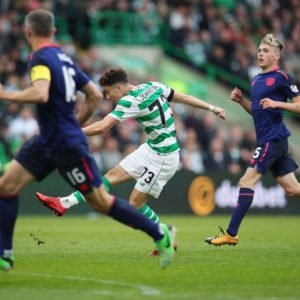