Celtic reportedly had a second approach for George Baldock turned down by Sheffield United prior to the right-back signing a new three-year deal with the Blades, so should the Hoops have acted sooner?

Baldock signed a contract extension earlier this week following an impressive performance against Crystal Palace last weekend, however Celtic had made a second approach for the defender prior to his new deal, Football Insider report.

But should the Hoops have acted sooner? 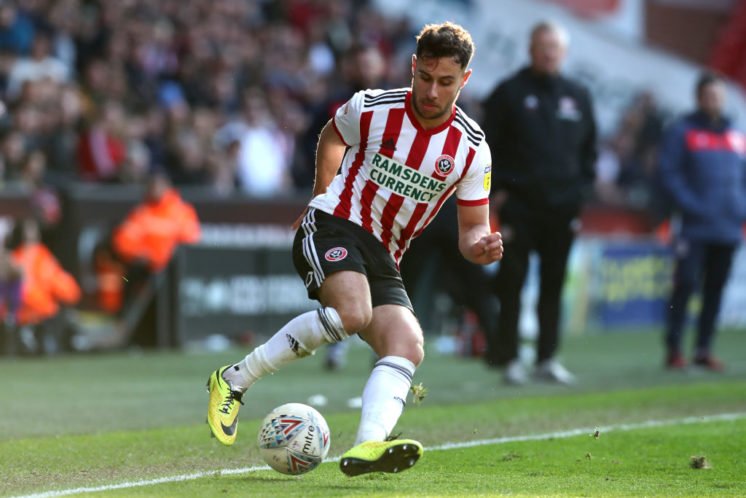 It certainly appears as though Celtic have missed out on a potentially fine signing here.

Celtic had a £3million bid for Baldock rejected earlier in the summer, but failed to follow up that offer with a second approach, until recently when it was too late.

And the right-back showed just why the Hoops should have made more of an effort to sign him earlier in the window last weekend, with his brilliant display against Palace.

Baldock marshalled Wilfried Zaha excellently and the £100million rated Ivory Coast international barely had a sniff against him.

Should Celtic have acted sooner in their pursuit of Baldock? 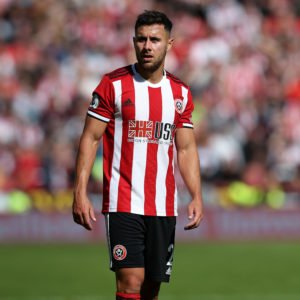 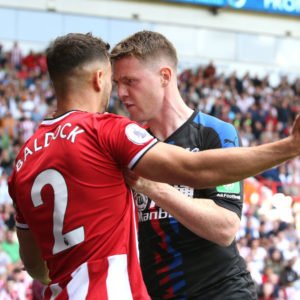