Celtic took one step towards a place in the Europa League group stage on Thursday night, with a 2-0 victory over AIK.

The Swedish side offered very little going forwards, and following two goals in the second half from James Forrest and Odsonne Edouard respectively, the Hoops will be confident of securing the victory next week; despite the CFR Cluj result.

Following the tie, Celtic fan Twitter account @Moravcik67 posted an image on social media of what the pots for the group stage draw could potentially look like, after the results in all of Thursday’s first leg play-off ties.

And Hoops supporters were quick to respond with who they either want Celtic to draw or who they feel the Hoops will inevitably come up against. 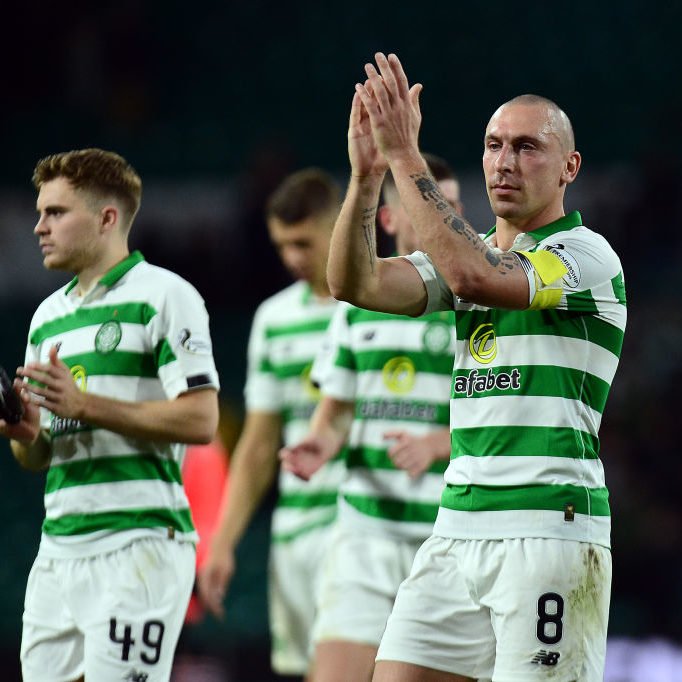 Twitter: @Moravcik67_ Give me Arsenal, Feyenoord and Cluj (@FrontRowBhoy)

Twitter: @Moravcik67_ You know one is going to be Arsenal (@cwispycwunch)

Twitter: @Moravcik67_ On one hand, Arsenal, Feyenoord & Cluj
On the other, Basel, Rosenborg & Lugano. Knowing Celtic it will be the former (@Slimshady1961)

Twitter: @Moravcik67_ Basel, Rosenborg and Dudelange for me. Probably Man U., Rennes and Trabzonspor. (@Caley67)

Will Celtic progress to the Europa League group stages? 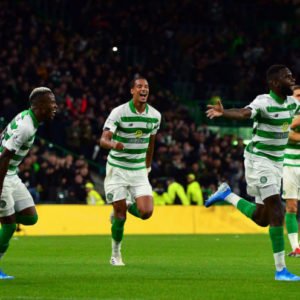 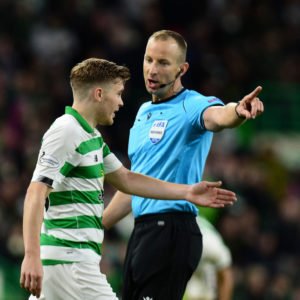 While the second leg’s of each tie are still yet to be played and will ultimately have an impact on who is placed in what pot for the draw, if that draft is anything to go by then Celtic could be set for some intriguing encounters.

Looking at that for who Celtic may be hoping to face in the groups, you would likely suggest: Basel, LASK and Dudelange. Meanwhile, the toughest draw would appear to be: Manchester United, Espanyol and Istanbul Basaksehir.