Jackie McNamara believes Jack Hendry could be looking for a permanent move away from Celtic prior to next month’s deadline, amid speculation about his future, so should the Hoops look to offload the defender?

According to Football Insider, McNamara believes Hendry may be considering a permanent Parkhead exit in order to pursue regular first team football after being deemed surplus to requirements by Neil Lennon.

So should Celtic look to offload Hendry? 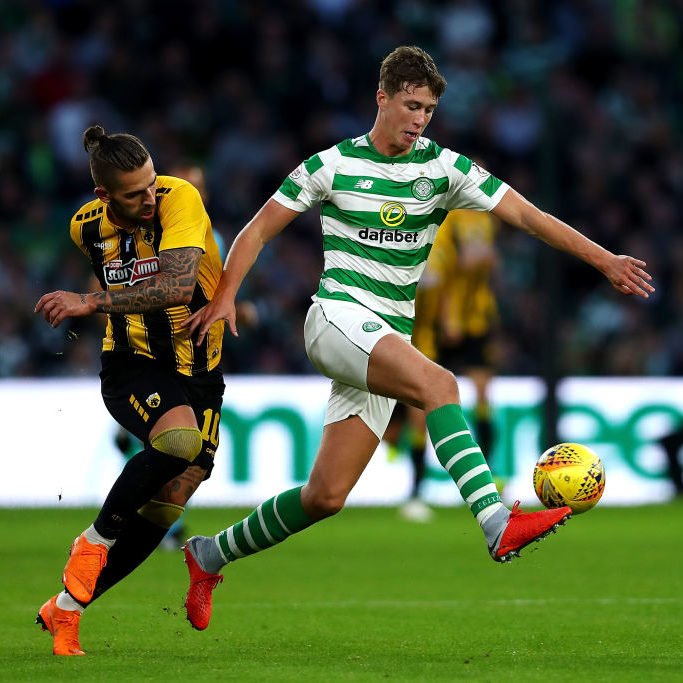 At this stage in his career, the 24-year-old certainly needs to be looking to move away in order to be playing regular first team football. 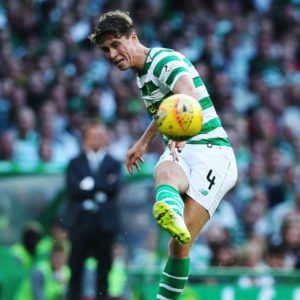 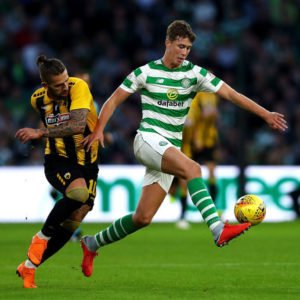 And given the fact that he hasn’t featured for Celtic under Neil Lennon this season, with his last appearance coming as substitute against Motherwell in February, then it would certainly appear wise for both parties to look to move him on.

With Celtic eyeing a move for Greg Taylor, Kilmarnock could be his most likely destination, with the Hoops said to be ready to offer £1million plus players on loan to Killie for the left-back.