Celtic legend Billy McNeil made his debut for the Hoops on this day in 1958, to begin what was a momentous career with the club.

As we all know, the former Celtic captain and legend was the first British footballer to lift the European Cup aloft in 1965, and he sadly lost his life aged 79  in April earlier this year.

And following the Tweet from the club’s official Twitter account about McNeill making his debut on this day 61 years ago, a host of Celtic supporters have been quick to pay tribute to the Hoops legend once again.

Twitter: @CelticFC Not just a Celtic legend, but a legend of the game HH (@aif123_2)

Twitter: @CelticFC A towering legend of a man https://t.co/wc4lLdBklC (@Stevee5) 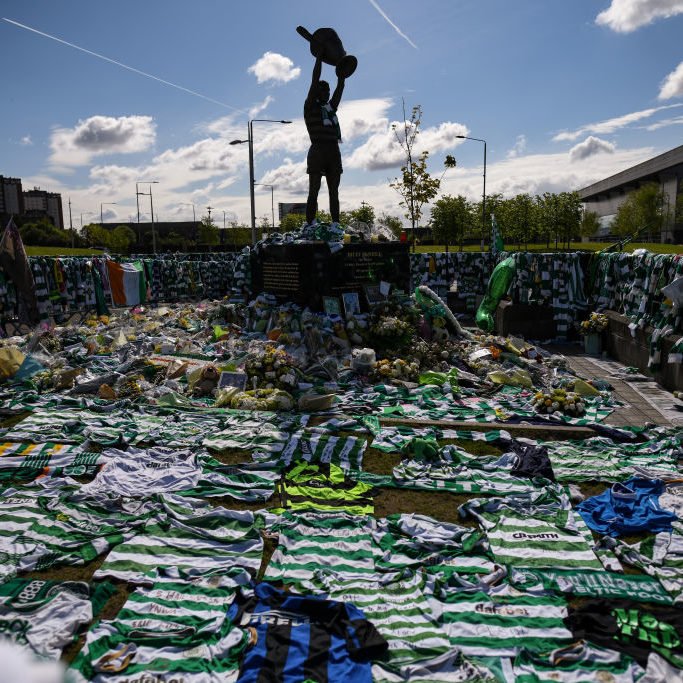 McNeill was certainly a true legend in every sense of the word, and his career with Celtic will forever be remembered as a crucial part of the club’s history.

Is McNeill Celtic's best ever player? 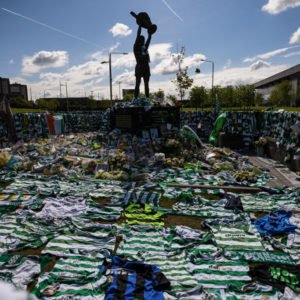 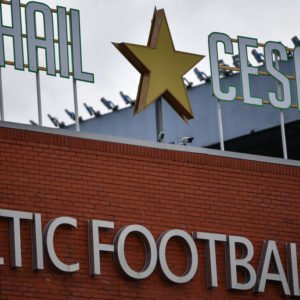