Daniel Arzani now appears close to making his return to Celtic action after a lengthy spell on the sidelines through injury.

The Australian winger joined the Hoops on a two-year loan from Manchester City last summer and after making his debut against Dundee, the international forward suffered a tear to his anterior cruciate ligament, ruling him out for the entire campaign.

Ahead of the new season, the 20-year old had been taking part in light training with a few to beginning stepping that up and returning to first-team action, and after being given the all clear by the player’s orthopaedic surgeon this week, it looks like his return is edging ever closer. 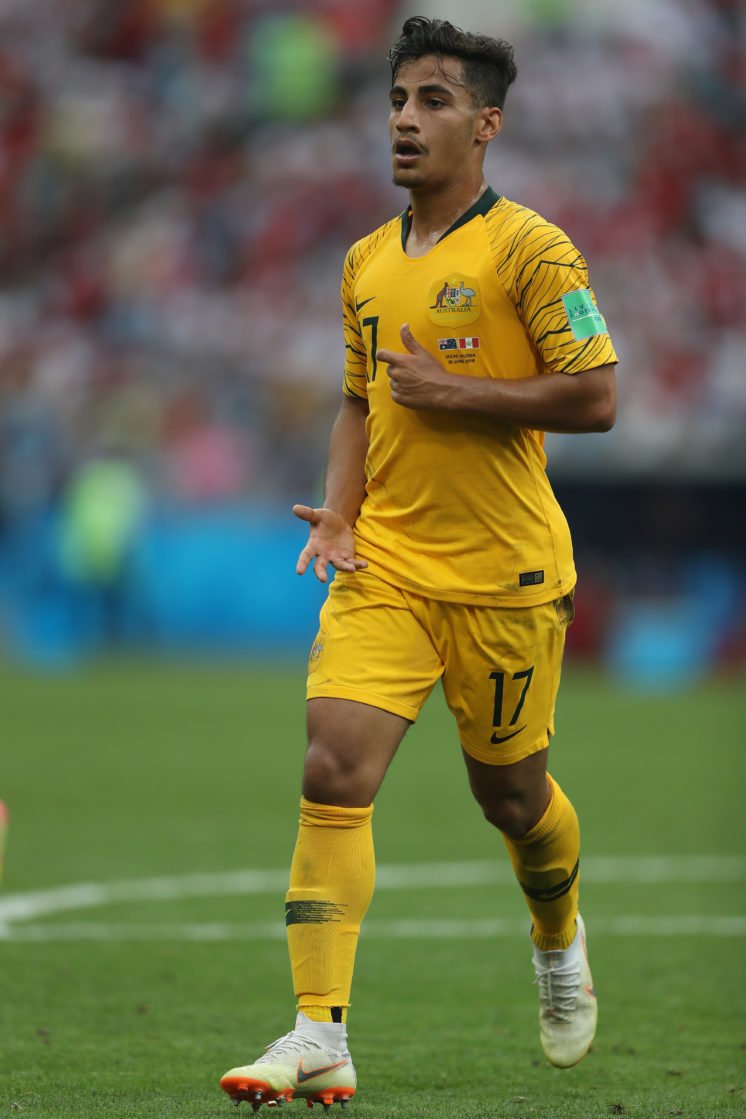 According to The World Game (via FootballScotland), Arzani is now expected to join Celtic’s Under-23s to play in a number of re-acclimatisation games before being reinstated in the first-team squad.

The Australian could be fit to be named on the bench for the Hoops for their league tie against Hamilton on September 15, if all things go well.

This could be a major boost for Neil Lennon and his side, with the added pace and creativity of Arzani sure to provide them with another attacking outlet.

The winger really impressed at the 2018 World Cup, and Manchester City snapped him up shortly afterward, but other than we haven’t really seen him get the chance to shine since, and hopefully this season and Parkhead will be the time and place to do so.

Do you expect Daniel Arzani to play a major part for Celtic this season? 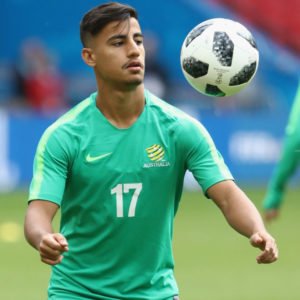 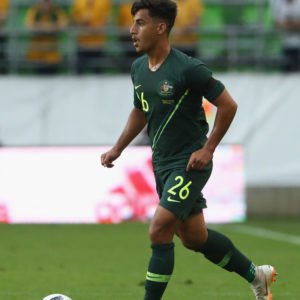