Celtic’s hopes of signing Brentford defender Rico Henry appear to have been scuppered by the Championship club.

The Hoops had been considering bringing the left-back to Paradise this summer, with the club currently short on left-sided options.

Kieran Tierney left for Arsenal in a big money switch earlier this month, while back-up Emilio Izaguirre also left the club to return to Honduras, leaving just new signing Boli Bolingoli as the only senior left-back options at the club. 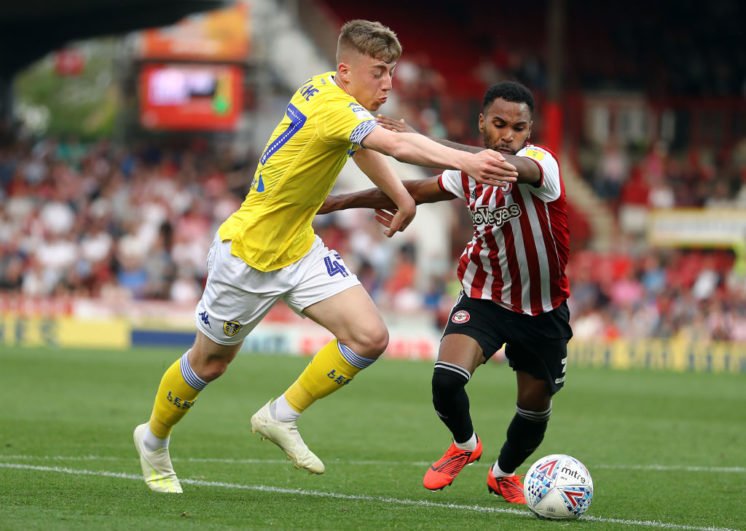 The England Under-20s international Henry was on Lennon’s radar, but the Bees have moved to pour cold water on the speculation, with the club not wanting to let the highly rated defender go, tying him to a new deal last night until 2023.

Rico can be the best full-back or wing-back in the league and I look forward to seeing what he has to come.

Lennon’s top target now is Kilmarnock full-back Greg Taylor, according to reports, although the champions are unlikely to pay the defender’s £3million asking fee.

It was always going to be difficult to sign Rico Henry this summer. At just 22-years old and so highly rated, Brentford were unlikely to roll over for the Hoops, and their tying him down to a new deal proves that.

Greg Taylor though would be a wise option to go for and for such a low fee, when considered the money brought in during the sale of Tierney, it seems like a no brainer.

Have Celtic missed out in not signing Rico Henry? 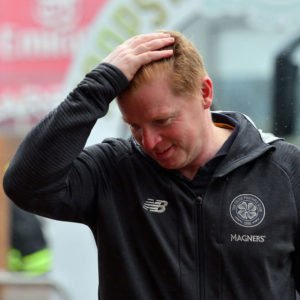 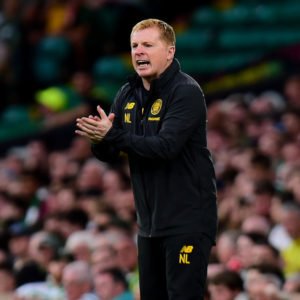