Celtic supporters have responded to a question posed by BT Sport on social media about who the Hoops’ best player in the last 20 years is.

And while there were a few suggestions, Virgil van Dijk named a couple of times, the majority of supporters all agreed on one man: Henrik Larsson.

Twitter: @btsportfootball Without a doubt! King of the Kings 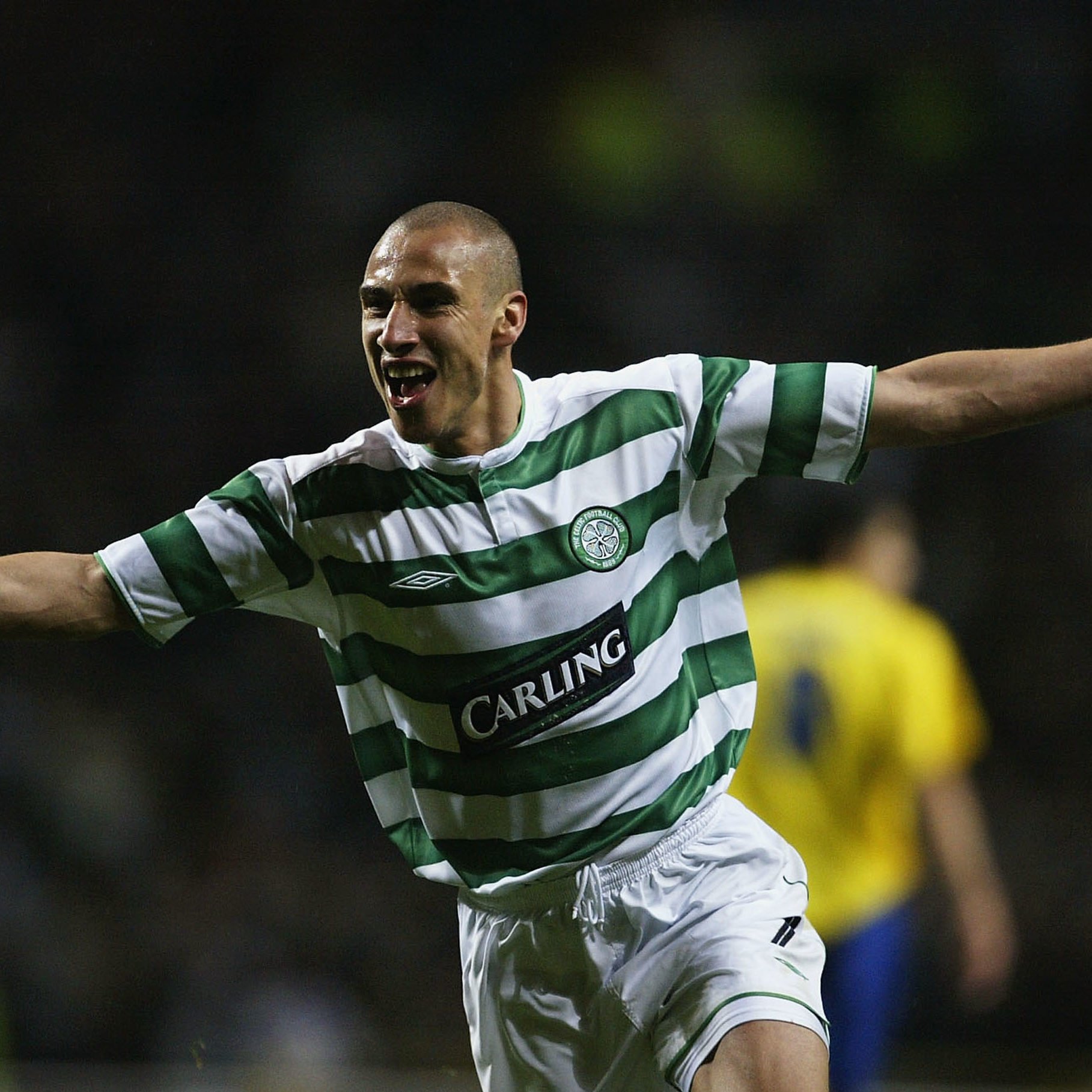 Is he Celtic's best player in the last 20 years? 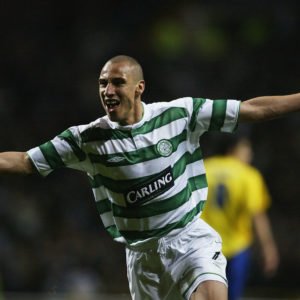 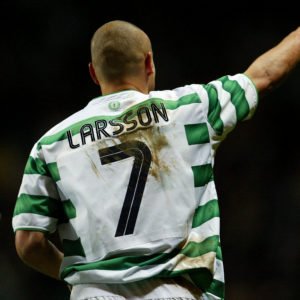 While a number of players could be considered as candidates, Larsson is the standout winner for us. Hands down.

You just can’t argue with a record of 242 goals in 313 appearances, and he will be forever remembered as one of the all time greats, let alone in the past 20 years.