Fraser Forster has hinted at a potential future return to Celtic for fan favourite Victor Wanyama.

Forster made his return to the Bhoys earlier this week, rejoining the club he left for Southampton five years ago, penning a season-long loan after having found himself out of favour at St Mary’s for some time.

The goalkeeper claimed number 67 for Celtic, a squad number that was previously worn by Kenya international Wanyama, now on the fringes with Tottenham. 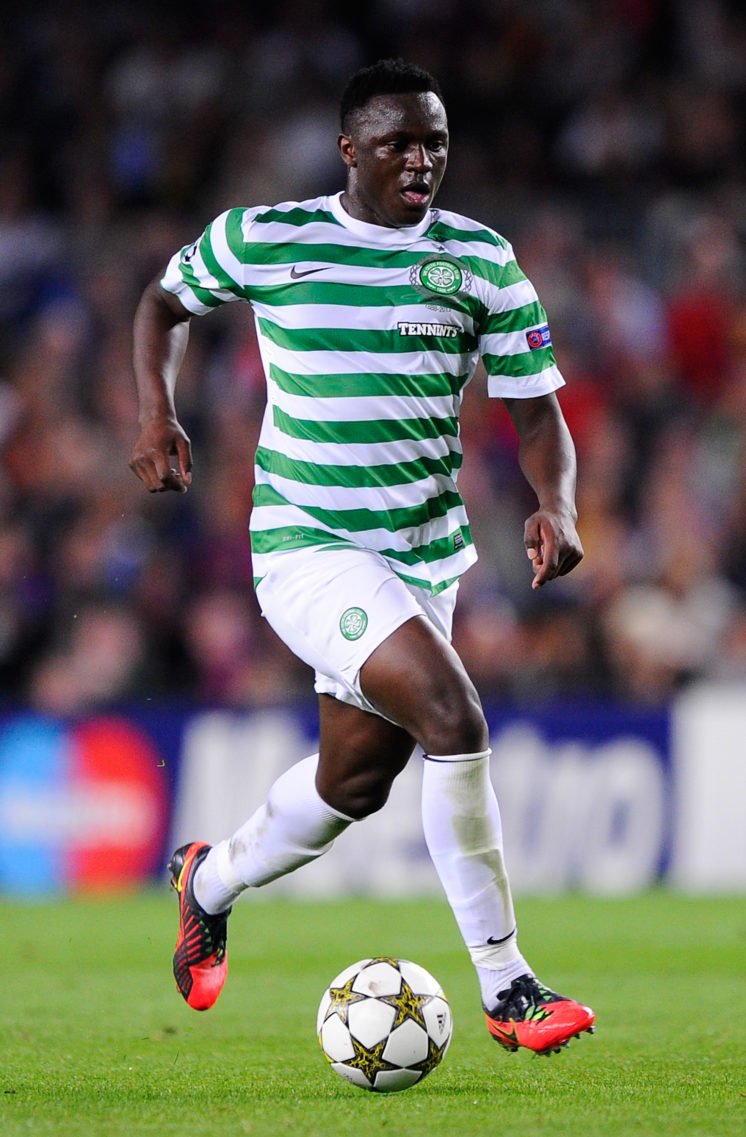 Like Forster, Wanyama also left Glasgow for Southampton, signing for the Saints a year prior to the England international. Wanyama would then follow manager Mauricio Pochettino when he swapped Saints for Spurs, but now he could leave the club having dropped down the pecking order.

And Forster has revealed that the Kenyan hasn’t ruled out making a return to Paradise in the future.

As reported by the Daily Record, Forster revealed that following his Scotland return, Wanyama rung him to tell him to look after his shirt for the time being. When talking about picking up Wanyama’s number, Forster said:

I picked it, yeah. Victor was straight on me saying ‘keep my shirt warm for a bit!’

Many Celtic fans had been clamouring for the midfield enforcer to return, and this will surely give fans hope that while it may not come this summer, they could yet get to see the Kenyan in Green and White again.

It’s tough to look at a prospective deal for Wanyama and not get excited. While he is much older now, he would bring a great deal of top class experience to Neil Lennon’s side, while he would certainly improve the Northern Irishman’s squad depth.

With a move to Brugge looking likely to go ahead this summer, it could yet be a while until Wanyama returns to the club, but if it goes ahead in a year or two it could be a masterstroke from the club. His signing would be much more than a sentimental signing, the Kenyan still offers genuine quality and would be a valued addition.

Would you like to Victor Wanyama return to Celtic? 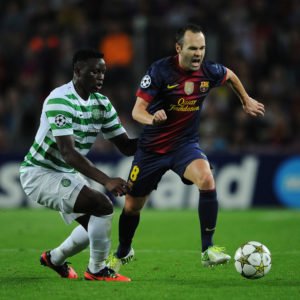 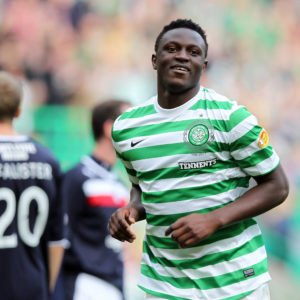