Celtic are reportedly set to complete a deal for Kilmarnock defender Greg Taylor in the coming days.

According to The Herald, Celtic are poised to sign Taylor for a fee in the region of £3m.

Twitter: Greg Taylor will sign for Celtic over the next few days in a deal which is set to earn Kilmarnock close to £3million. [The Herald] (@CelticBible)

These Celtic fans took to Twitter to react to the news…

Chris thinks it could have been done weeks ago!

This user also thinks Celtic have left it late…

Patrick thinks he is a very good player!

Twitter: @BarryAnderson_ Good to hear. He’s a very good player who’s only going to get better. Would be good to see this over the line quickly. (@patjohnburke)

This user doesn’t want it to happen…

Although a selection of Celtic fans seem unimpressed with the addition of Taylor, you have to take into account that he is only 21-years-old.

The left-back is still in the infancy of his career and has plenty of time to develop as a player, with Celtic potentially being the best place for him as they dominate games – which will allow him to improve the attacking side of his game.

He has already played over 100 first-team games for Kilmarnock, despite his age, and has been capped by Scotland at international level. This suggests that, with time, he could prove to be a good addition to Celtic’s squad if Neil Lennon can get the best out of him. 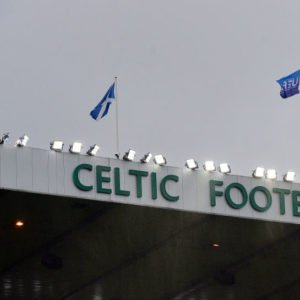 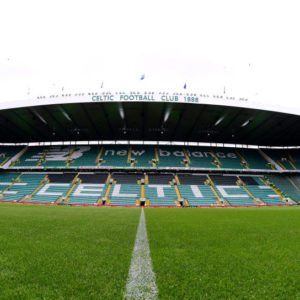