Celtic continued their perfect start to the league campaign with a third straight win.

Neil Lennon’s side swept Hearts aside with ease, winning 3-1 at Celtic Park on Sunday.

Vakoun Bayo was handed his first start for the club and produced an excellent performance, scoring two of Celtic’s three goals.

These Celtic fans reacted to his display on Twitter…

James already has a chant for him!

Twitter: @CelticFC Son of a gun, he’s havin some fun, is the Bayo! @CelticFC (@JmkmMcparland)

Twitter: @CelticFC Give that Bhoyo a chance and he’ll do wonders (@ericbrennan_) 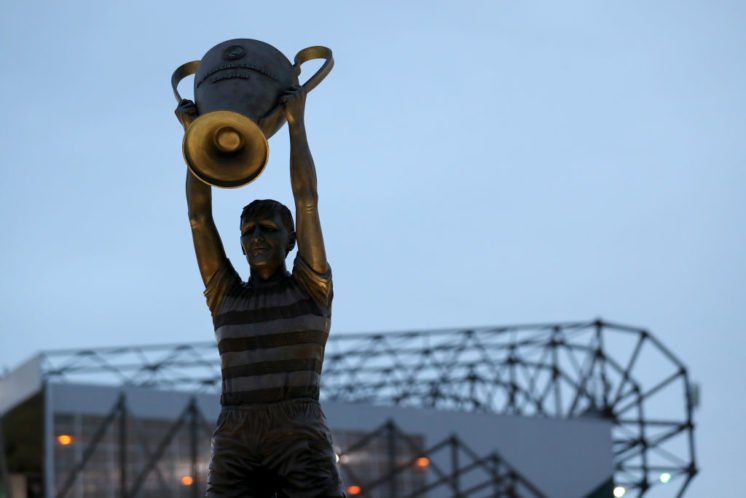 Bayo to start against Rangers?

The perfect start for Bayo? Just about.

You always want your strikers to score and that is exactly what Bayo did, finding the back of the net twice before being taken off for the final 15 minutes of the game.

His performance will surely give him the confidence he needs to really kick on and become a star for Celtic this season, if Neil Lennon decides to keep selecting him in the starting line-up.

He looked sharp throughout and was a constant threat to Hearts’ defence, which suggests that he will cause plenty of teams problems if he continues to play this year.

Should Bayo start against Rangers? 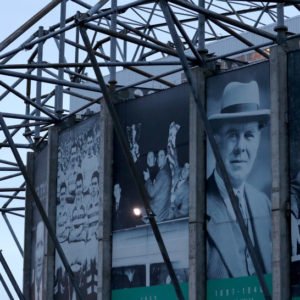 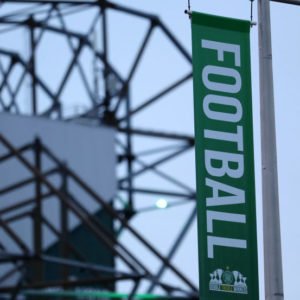