Barcelona have beaten Celtic to the signature of highly rated defender Xavier Mbuyamba from KVV Maastricht, but how much of a blow is it for the Hoops?

According to 67 Hail Hail, Dutch outlet FOK.nl, Mbuyamba was a target for Celtic amongst many other of Europe’s heavyweights, and Barcelona have reportedly won the race to land the highly rated youngster.

So is it a blow for Celtic, or can they take positives from their pursuit of Mbuyamba? 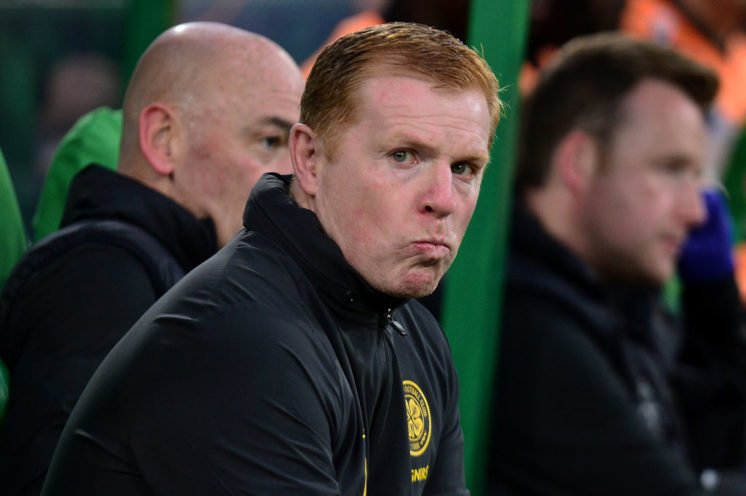 There are certainly both positives and negatives to take from the targeting of Mbuyamba, though the latter slightly outweighs the former.

On the one hand, being in the hunt to sign one of Europe’s most promising talents is a positive, as at least it shows the calibre of young players the club have been targeting.

Do Celtic need to complete their transfer business sooner? 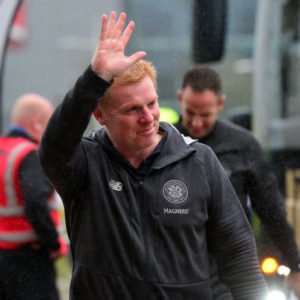 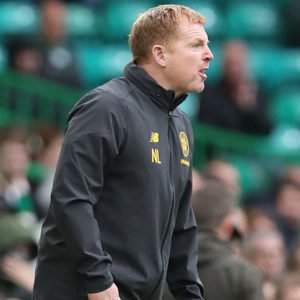 However, it is clearly a big blow for Celtic to miss out on such a talent, especially given the departure of another highly rated defender in the shape of Liam Morrison earlier this summer.

Though the report does not stipulate whether the Hoops were close to landing Mbuyamba, had they perhaps acted sooner then they may have been closer to beating the likes of Barca to the signing.