Celtic asserted their authority over their Glasgow rivals on Sunday with a fine performance at Ibrox, with the 2-0 win ensuring the Hoops head into the first international break three points clear of Rangers at the top of the league.

The Hoops had a number of new Bhoys make their Glasgow Derby debut on Sunday which almost makes the result even sweeter, with the entire back four late on in the second half all featuring in their first one, following Nir Bitton’s injury.

We’ve taken a look at how they fared at Ibrox. 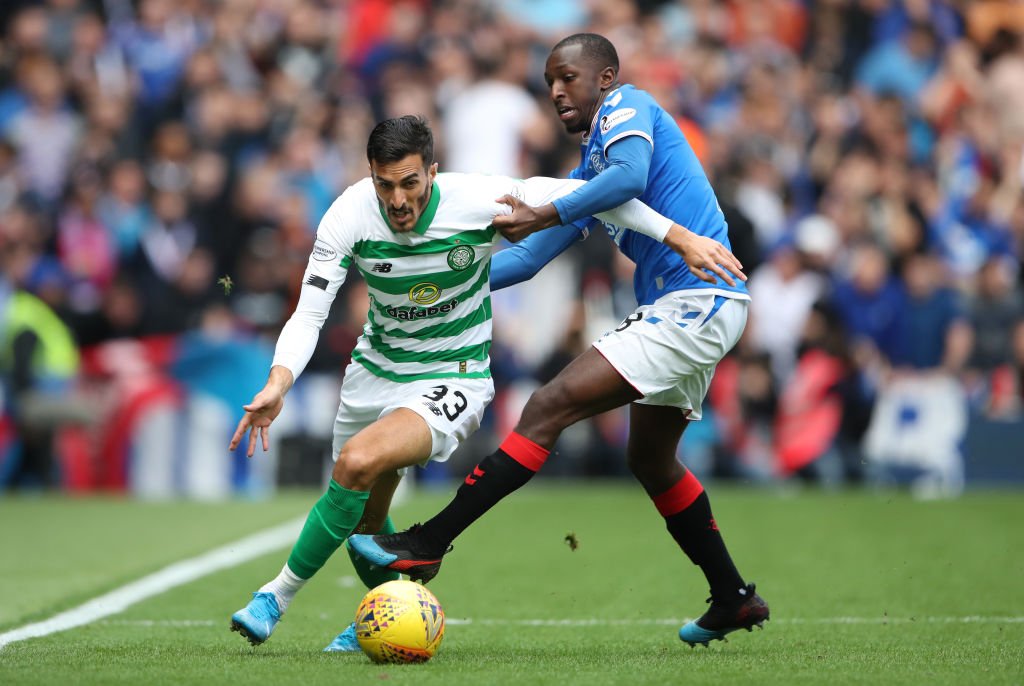 Elhamed produced an excellent display at Ibrox in his first Glasgow Derby appearance, dealing with anything Rangers threw his way very well.

His versatility allowed him to slot in at centre-back following Bitton’s injury, and the Israel international looked equally at home there as he did at right-back.

Elhamed’s excellent start to the season continues, and he looks to be a fine piece of business for Celtic. 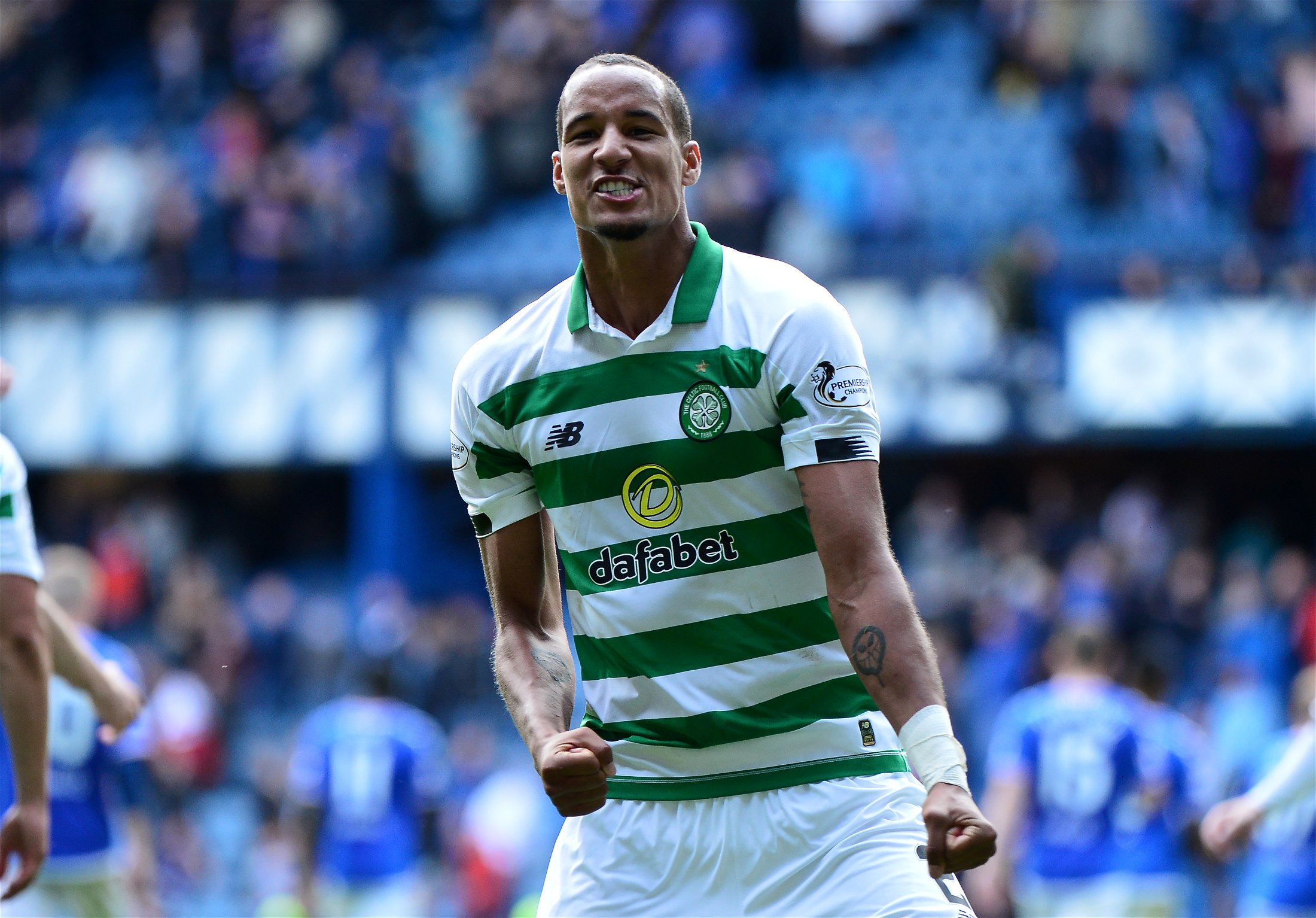 Arguably the most impressive of Celtic’s Glasgow Derby debutants, Jullien produced a towering display at the heart of the back four.

Similarly to Elhamed, he dealt with everything that Rangers had to offer very well, and almost capped his brilliant display with a goal, but Allan McGregor saved smartly with his feet.

He’s growing into his role at Celtic superbly and is another who looks an excellent bit of business, especially at just £7million. 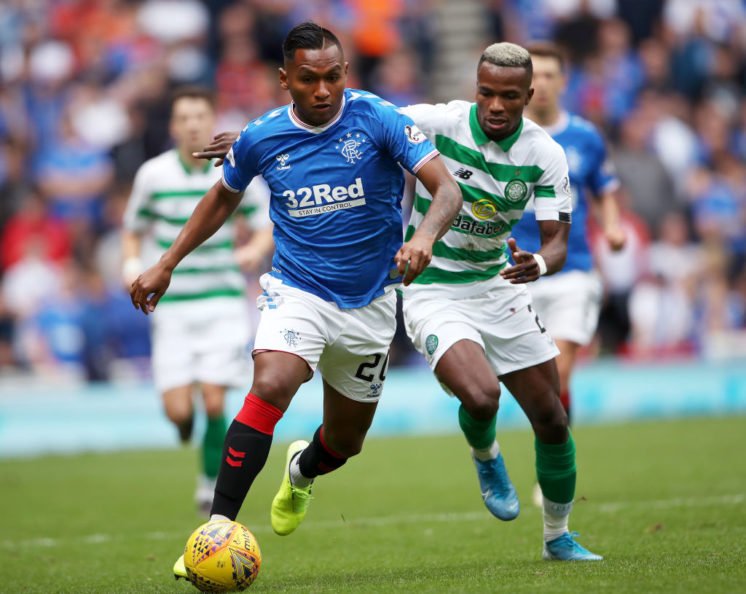 Following a slightly shaky start to his Celtic career, Bolingoli has been improving and produced a solid display at Ibrox to prove he can deal with the big occasion.

The left-back was on the receiving end of a heavy tackle from Ryan Jack, which the Rangers man could and perhaps should have seen at least a booking for following the studs-up challenge. 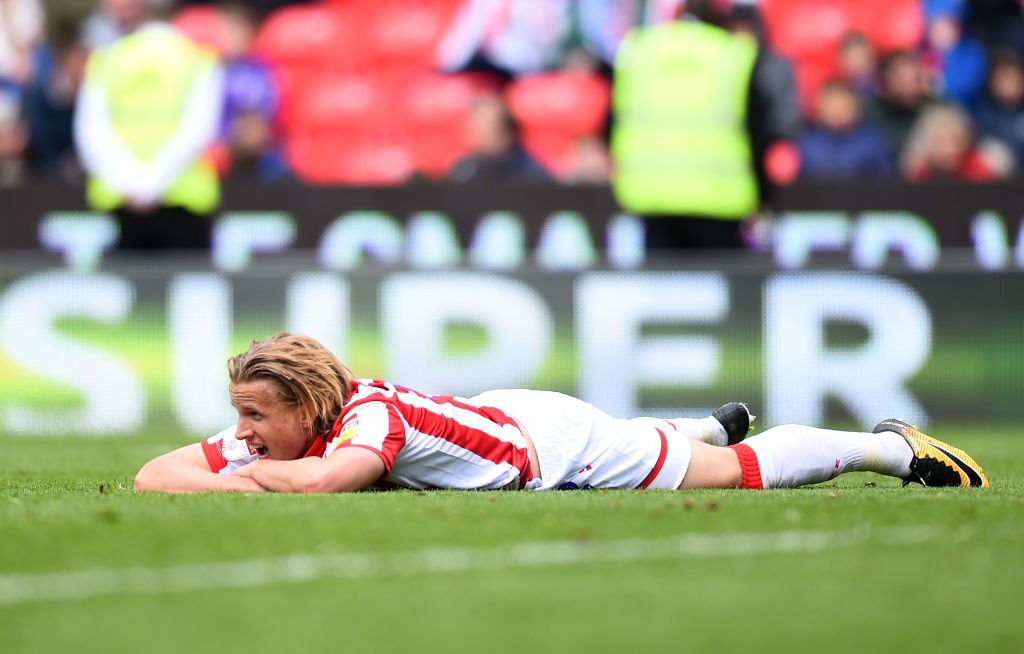 Who impressed you the most? 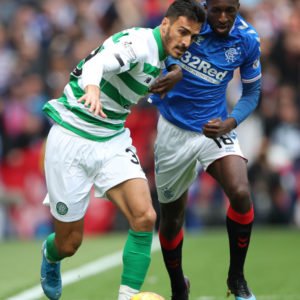 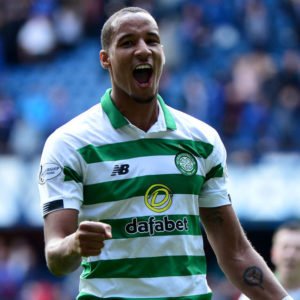 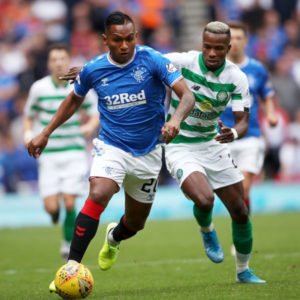 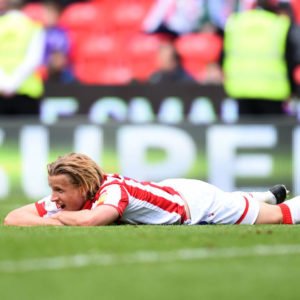 Bauer was making his full debut let alone his Glasgow Derby one, after replacing the injured Bitton, and it would have no doubt been a nervous occasion for the full-back.

However he looked assured and composed on a difficult occasion, and looks as though he has a monster of a long throw, which could prove handy over the course of the season.