Celtic are reportedly interested in re-signing Victor Wanyama on deadline day, and a move for the midfielder would be an excellent bit of business for the Hoops.

According to the Last Word On Spurs podcast host Ricky Sacks via the Daily Mail, Celtic are eyeing a season-long loan deal for Wanyama and are looking to conclude the deal before the European transfer deadline.

So why would it be a good move from Celtic? 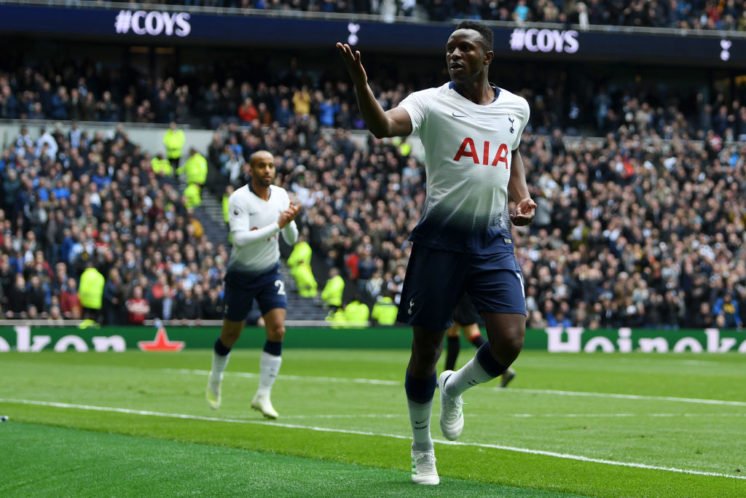 We all joked about it when Celtic re-signed Fraser Forster, but now it could potentially happen and what a move it would be. 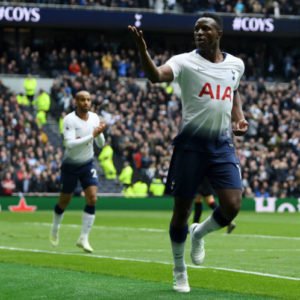 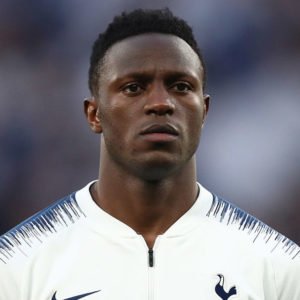 With Greg Taylor also poised to join on deadline day, bringing Wanyama back home to Parkhead would cap what has been an excellent few days for the Hoops, following the qualification for the Europa League group stages and a fine Glasgow Derby victory.

The midfielder would add both strength in depth and physical strength on the pitch, and we all know how much he loves a European night under the lights at Parkhead, which would serve Celtic well in the Europa League.