Manchester City did not included a buyback clause in the deal that saw Jeremie Frimpong complete a deadline day move to Celtic, and that is a huge bonus for the Hoops.

According to the Manchester Evening News, City sold the defender to Celtic for an initial fee of £325,000 with an extra £650,000 in performance based add-ons, while a 30 per cent sell on fee was also included.

One clause that does not feature in the deal, however, is a buyback clause. So why is this a positive for Celtic? 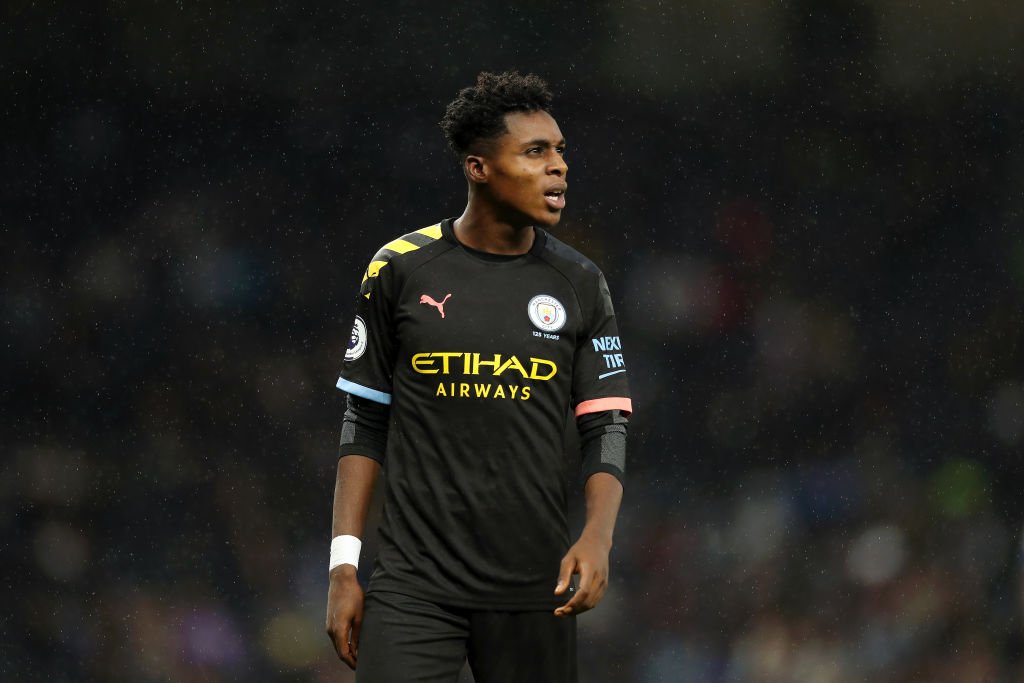 Well quite clearly it is a boost for the Hoops as they do not have to worry about City snatching him back for a relatively small fee in the future.

Buyback clauses are normally included in these types of transfers, giving the selling club the option to re-sign the player should they wish too.

Will Frimpong feature in the first team this season? 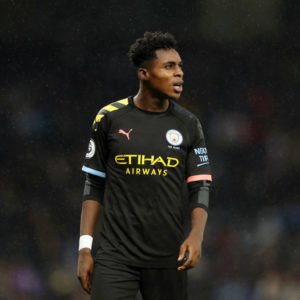 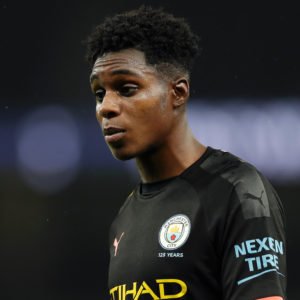 And often these fees can be substantially lower than what the players market value is; for example Chelsea have a buyback clause for Nathan Are from Bournemouth for £40million when the Cherries value him closer to double that.

City have also activated a buyback clause this summer which further highlights this, re-signing left-back Angelino for PSV Eindhoven for a snip at £5m when his market value was closer to £20m.