Scotland supporters have questioned Steve Clarke’s decision to start Ryan Christie on the bench in Scotland’s 2-1 defeat to Russia, with many suggesting the Scotland boss must start him from the off against Belgium.

The midfielder replaced John McGinn just after the hour mark on Friday after the Scotland boss opted to leave the in form man on the bench from the start.

And following the decision, these Scotland fans were left scratching their heads as to why Christie wasn’t named in the starting lineup, with one fan in particular stating how he believes Clarke should be sacked if he doesn’t start the midfielder against Belgium.

Twitter: @BBCSportsound For me there has to be room for Ryan Christie, the boys been on fire since the start of last season.… https://t.co/OUujzQIjyW (@Redtom1903)

Twitter: How has Ryan Christie not started for Scotland in this game

Twitter: Ryan Christie has to start Vs Belgium. I want Clarke sacked on the spot if he doesn’t. (@EuazoX2)

Twitter: We also saw at the end that Ryan Christie is by miles our best player. Baffling to leave him out, and we should bui… https://t.co/jPoNDArsCz (@craig_killie)

The decision to start Christie on the bench is certainly a strange one from Clarke, given how the midfielder is arguably one of the most talented and in form Scottish players at the moment.

Friday’s game was a huge tie for Scotland’s Euro 2020 hopes, and having players like Christie on the pitch from the start would surely have been a positive rather than a negative for Clarke and his side.

Should Christie have started against Russia? 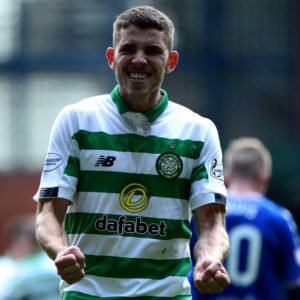 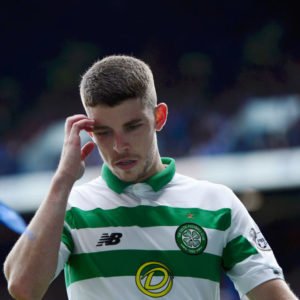