Guadalajara winger Isaac Brizuela has admitted that he has not given up hope of a move to Celtic.

Brizuela claims that he saw a potential move to Celtic fall through earlier in his career due to the Scottish giants failing to match Guadalajara’s asking price.

Speaking to Medio Tiempo, he said this:

The club didn’t let me go because Celtic didn’t want to pay their asking price. I won’t give up hope that such a moment will come, despite my age. 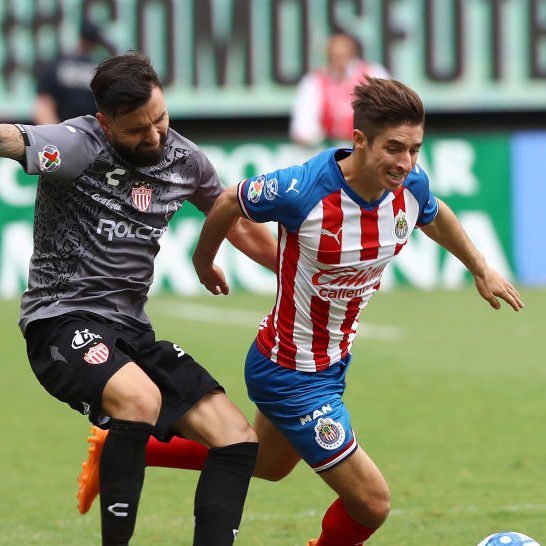 Could the winger sign for Celtic before the end of his career?

It certainly appears unlikely, given that there have been no rumours linking him to the club in recent years. 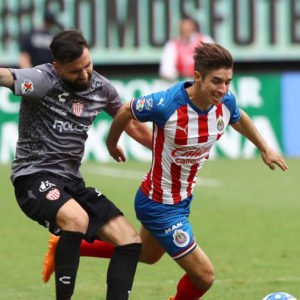 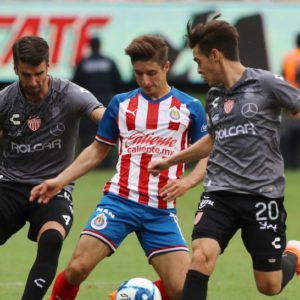 The 29-year-old has failed to register a single goal or assist in seven league games for Guadalajara in the Mexican league, which suggests that he is also currently out of form.

With the likes of James Forrest, Ryan Christie, Mo Elyounoussi and Jonny Hayes currently at the club, it looks unlikely that the club will further strengthen their wide options any time soon.