Celtic supporters have reacted to Scott Sinclair’s Instagram post, with many calling for Neil Lennon to give him a chance to impress once again this season.

The 30-year-old uploaded a video of him training alone and working out in the gym during the international break, with the caption ‘The work never stops,’ suggesting he is trying his best to break into the first team once again.

And following the post, these Celtic supporters have reacted on social media, with many unhappy with the way Sinclair has been treated this season.

Twitter: Don’t like watching that Scott Sinclair video personally. Only backs up that the treatment of him is shocking. Fair… https://t.co/OLcdc3Ljqj (@DMMacdonald96)

Twitter: Who knows what’s happened behind the scenes but Scott Sinclair deserves better treatment than he’s currently being… https://t.co/qPgOkci954 (@TinneyCFC89)

Twitter: That video of Scott Sinclair training alone is heartbreaking

. I would love to know the reason behind this. Hopeful… https://t.co/azc0sJxTH8 (@PaulStewart1988)

Twitter: I have no doubts about it that when Scott Sinclair gets his chance this season he will absolutely tear it up again! 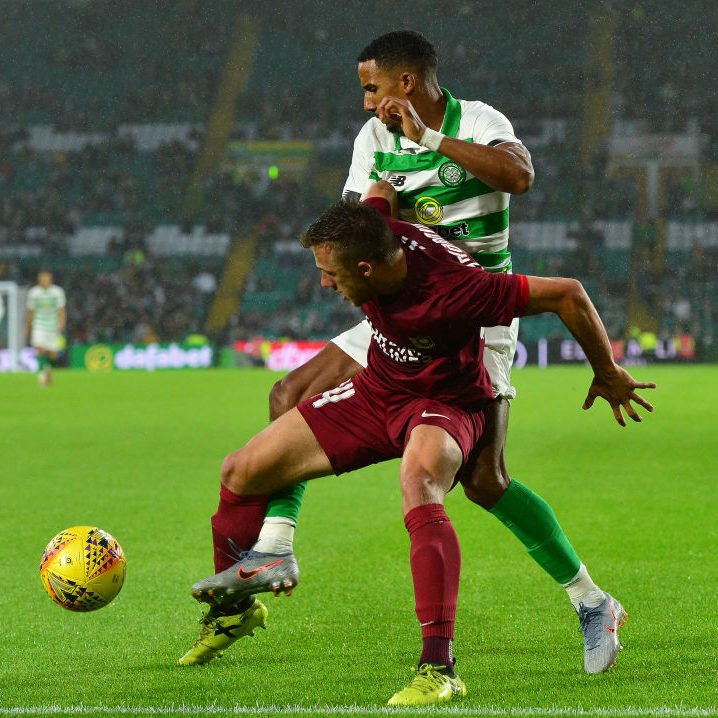 While something behind the scenes may have happened at Celtic which would explain why Sinclair has played so little football this season, the way he has been treated certainly seems harsh.

Has Sinclair been harshly treated? 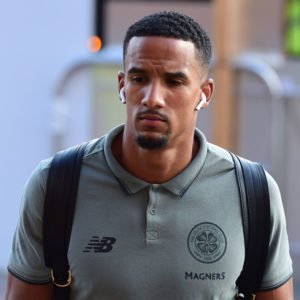 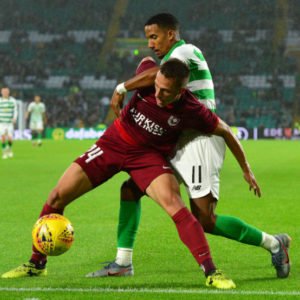 Despite being 30-years-old, the winger still has the ability to make a big impact for Celtic this season, and Lewis Morgan is yet to really show why he is being chosen over Sinclair.

The winger’s video does at least indicate to supporters that he is still working hard and fighting for his place in the side, but whether he will get that opportunity remains to be seen.