Belgium coach Shaun Maloney believes James Forrest, Ryan Christie and former Celtic target John McGinn will be the key men for Scotland in their Euro 2020 qualifier on Tuesday, and that is good news for the Hoops.

According to Football Scotland, Maloney revealed how important the aforementioned trio are for Scotland ahead of their important qualifier against Belgium.

It has been nice to see James [Forrest] get some recognition for what he has achieved. He has been excellent for both club and country and has been exceptionally consistent, too. But it’s not all about James. Ryan Christie has gone on to another level over the last six months. A few weeks back I took in an Aston Villa game and thought that John McGinn really shone.

So why is this a positive for Celtic? 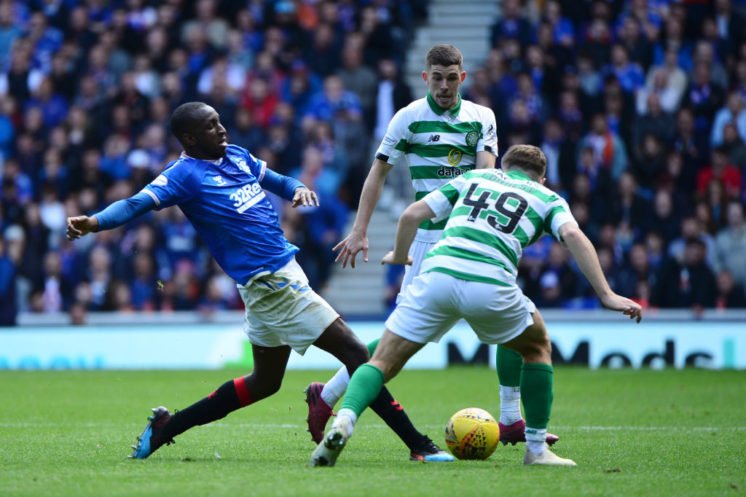 Having an opposition coach identify that two of Scotland’s three key men are Celtic stars is certainly a positive for the club.

Do Scotland have any chance against Belgium? 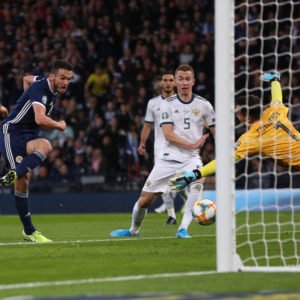 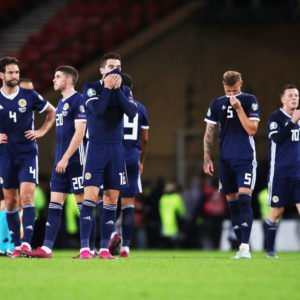 Both Forrest and Christie have been influential figures for Celtic so far this season, and their form has been recognised on an international level following Maloney’s comments.

And Steve Clarke will no doubt be hoping the Celtic duo, alongside McGinn, can step up and help Scotland pull off an unlikely upset against Belgium on Tuesday.