It’s that time of year when many football fans start to get excited about the release of the yearly FIFA video game, but Celtic supporters are not happy at the ratings EA have dished out to their key players for this year’s version.

Following the Treble Treble winning campaign last season, many were expecting the ratings to be a relatively high on FIFA 20.

However, according to the ‘Celtic Bible’ Twitter account, the likes of Odsonne Edouard and Kristoffer Ajer have been giving low ratings in comparison to what was expected, and these supporters are not happy. 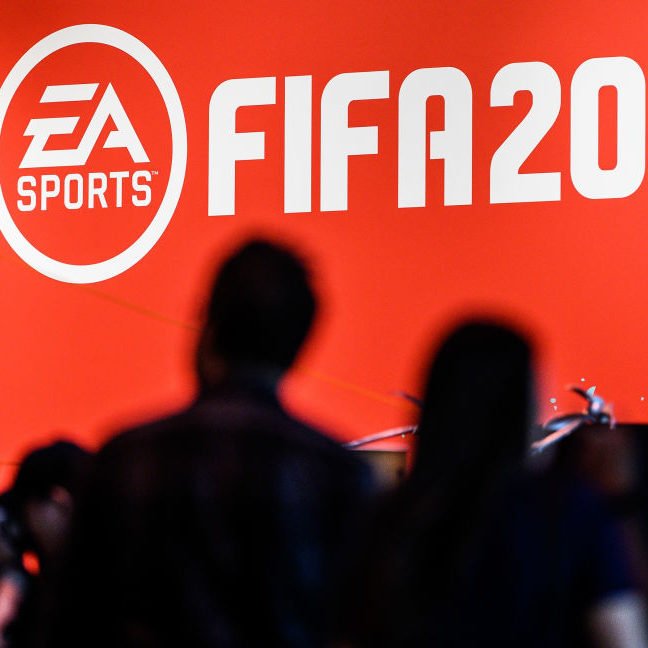 Twitter: @CelticBible That’s awful. Shveds rating is an actual embarrassment. He was player of a year in a league that liter… https://t.co/rvxaqAoAqf (@RobbieLynch1995)

Twitter: @CelticBible Edouard a silver 74 is an absolute joke if you ask me (@LochLustig)

Twitter: @CelticBible So we win a treble treble and get downgraded to a silver team lmao ok (@gee_seany)

Twitter: @CelticBible Forrest and Jullien’s card are a joke. (@TheTweetofShaun) 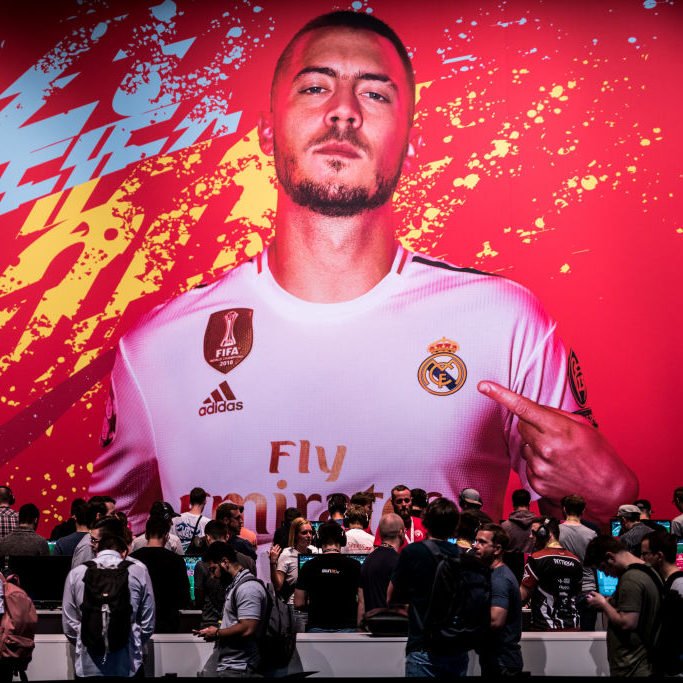 Are the FIFA ratings too low? 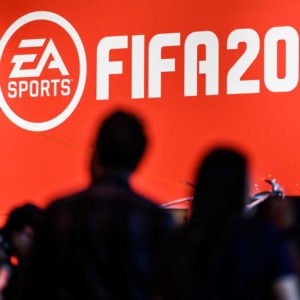 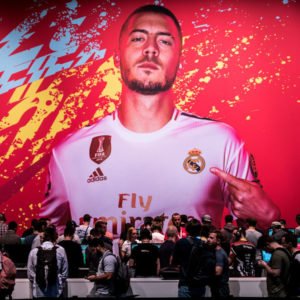 Giving Eddy and Ajer a 74 seems crazy, especially given both of their respective start’s to the campaign, while a rating of 70 for Hatem Abd Elhamed is certainly very low.

While both James Forrest and Callum McGregor’s stats appear to be quite good, there is still an argument that the two of them should also be rated higher than 77 and 76 respectively.