Celtic will return from the international break to a congested run of fixtures, as the Europa League group stage begins and Celtic continue to compete on all fronts domestically.

The Hoops travel to Hamilton this weekend, before opening their Europa campaign away to Stade Rennais next Thursday. League clashes against Kilmarnock and Hibernian follow, with the Scottish League Cup quarter-final against Partick Thistle sandwiched in between.

Celtic face a tricky five match run in just 14 days following the end of the international break, and squad rotation will be crucial in order to mount a push for the Europa League knockout stages and a fourth consecutive treble.

With that in mind, we’ve taken a look at five players who could benefit from squad rotation in the aforementioned fixtures. 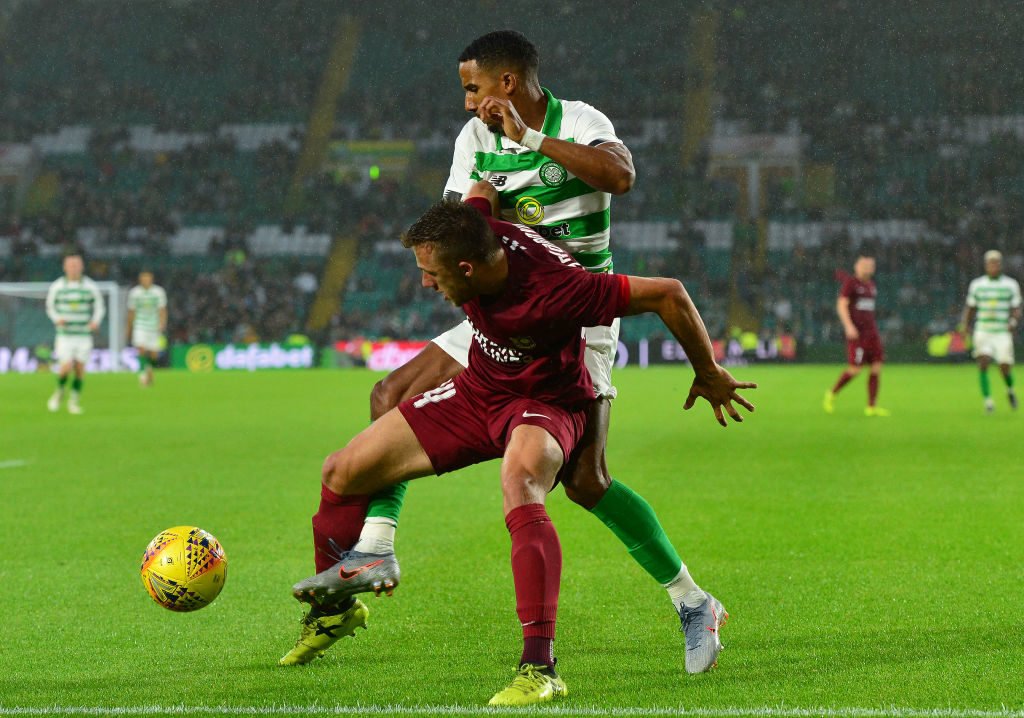 Sinclair appears to be one of the main candidates of players who could benefit from squad rotation.

Neil Lennon is also reportedly looking to hold talks with the winger about a return to the side, meaning September could be a vital month for his Celtic future.