Despite arriving at Celtic amidst a bubble of excitement, Marian Shved’s short Hoops career to date has not yet taken off.

The winger has made just one substitute appearance this season, coming off the bench to score a wonder-goal on his debut against Nomme Kalju, but that has been the only first team action he has seen so far.

Ukraine boss Andriy Shevchenko still called him up to the national team for the first international break of the season, despite his lack of game time, but Shved suffered a further setback on international duty.

The 22-year-old picked up an ankle injury in training which saw him return to Lennoxtown to have the knock assessed further, which was a huge blow at a time where he would have been hoping to make an impact for the Ukraine. 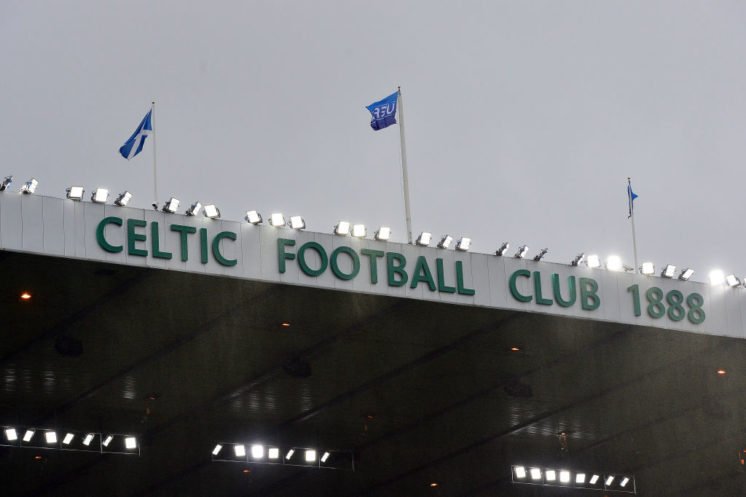 Instead, the winger now faces a potential spell on the sidelines, and following news of a potential return to the side for Scott Sinclair, could see himself fall further down the pecking order.

Should Shved look for a loan move? 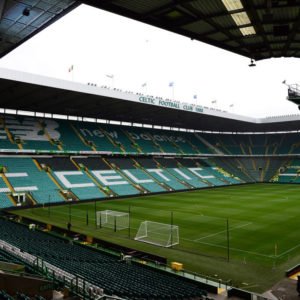 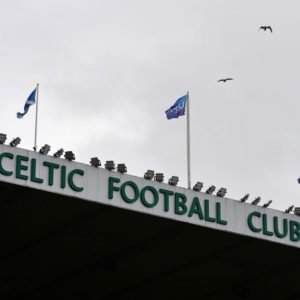 A loan move in January, therefore, may not be the worst option in the world for Shved, as it would allow him to move and feature regularly in the first team for, ideally, another Scottish Premiership side.

Not only would that give him the chance to improve and develop as a player, but it would also give him the opportunity he needs to experience life in the Scottish top flight, and get used to playing in the league before returning to Celtic to compete for a first team spot.