Mortiz Bauer has revealed it was a “positive surprise” to receive an apology from Jordan Jones following his shocking late tackle in the Glasgow Derby, and the Rangers man certainly needed to say sorry to the new Bhoy.

According to BBC Sport, Bauer received a phone call from Jones, who received a red card for his horrible late challenge on the defender, and the Stoke City loanee revealed he was pleasantly surprised by the apology.

I didn’t expect it. It was a very positive surprise and it is a big compliment to him. He asked about how I feel and whether he caught me and he apologised for the tackle. It was nothing personal. It was just an act of emotion. 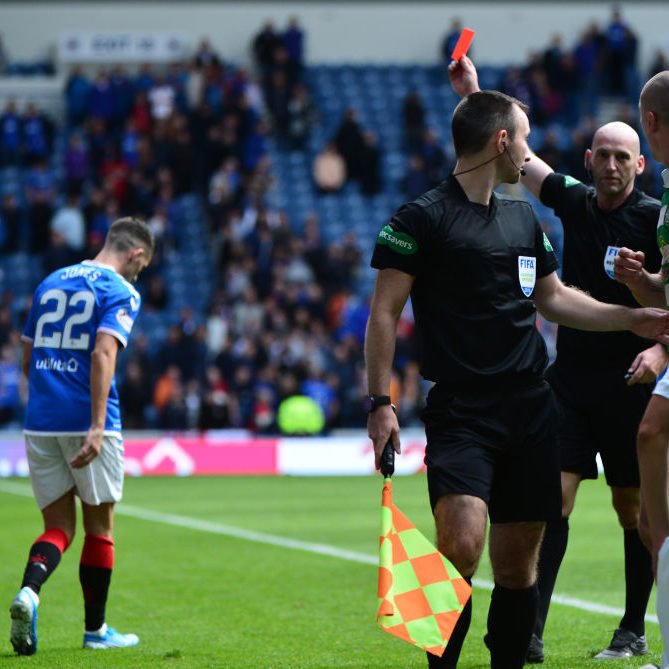 It’s a badly timed tackle and luckily I didn’t injure myself. Unfortunately, he caught himself a bit. The day after, we spoke and I really appreciate that. So we can sweep it off the table and look forward now.

While it was good of Jones to issue an apology to Bauer, it does not gloss over the extent of his horror tackle in the Glasgow Derby.

Though the Rangers man was clearly frustrated by the fact his side were losing, he made no attempt to get the ball with the tackle and Bauer was fortunate to escape without an injury.

Should Jones have received retrospective action for the tackle? 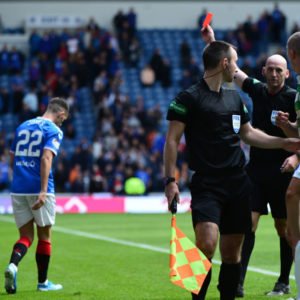 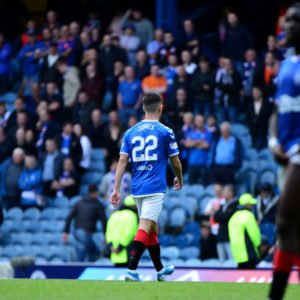