Scott Sinclair has found himself on the fringes of the Celtic squad this season and it’s a decision that has not gone down well with large sections of the Hoops supporters.

Speaking about the player, as cited on social media, Neil Lennon said:

It’s understandable if he feels put out…He’s finding it difficult right now to get into the squad. I can’t pick six wingers. We look a threat. We have good pace in the team, something which Mikey brings to us.

While Lennon makes a good point about Celtic’s strength in depth across the wide positions, his reasoning doesn’t sit all that well with these supporters on social media.

Twitter: @Celtic1967_com Total crap.
Morgan does not deserve to be ahead of any of our wingers. (@0MalleyCat)

Twitter: @Celtic1967_com @CelticFC nothing worse when a manger tries to patronize fans! Get the boat Lenny, he should Be wel… https://t.co/HHNnMBrO6N (@celjoe7)

Twitter: @Celtic1967_com Case of Lenny backing his guy over one of BRs. While MJ got kicks w BR, Lenny is playing him full-time (@Treyrozzz)

Lennon is playing a risky game with supporters here and it’s great to see them get behind Sinclair, who has been a great servant to the club during his time in Scotland.

Sinclair certainly still has the quality to offer something for Celtic on a regular basis.

The only argument you can make for phasing him out of the side is if Lennon is devoted to bringing through some of the younger talents, such as Mikey Johnston or Maryan Shved, but that doesn’t feel like the motive here.

Since landing the job permanently, things haven’t always been easy for Lennon and alienating some of those who were successful under Brendan Rodgers may backfire on him. 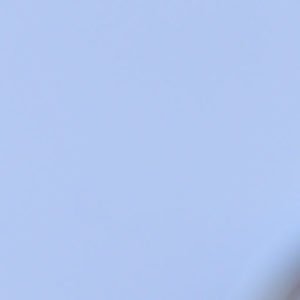 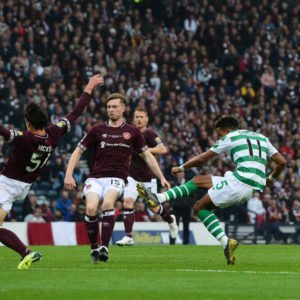