Australian Daniel Arzani is likely to miss more Celtic matches this season due to international duty, according to a report on the Daily Record.

The highly-rated Arzani, who is into his second year of a loan move from Premier League champions Manchester City, is on course to be selected by his nation for their Olympic qualifiers in Thailand, which takes place in January 2020, meaning he could be absent for a few matches after the SPFL winter break concludes.

Arzani suffered an unfortunate ACL injury in his first Celtic game in October 2018 and he is now nearing a return to action. These Celtic fans don’t seem too fussed about the fact that he could miss more games…

Twitter: @Record_Sport Be better if he just went back to city won’t get near the team when he’s back (@westbelfasttim)

Twitter: @Record_Sport He just needs to get back playing (@hbk67uk)

Twitter: @Record_Sport The same Australians that are complaining about his lack of game time (@tomcelticfc)

The qualifiers take place in Bangkok from January 8th to January 26th, meaning he could potentially miss a few games.

The SPFL will have the annual winter break from December 30th until January 17th, so he is at risk of being absent for just under two weeks.

The 20-year-old has plenty of potential, but the long-term injury that he suffered last year means that getting game time for the Hoops could be difficult for him this season.

Neil Lennon has plenty of depth in attack, especially in wide areas, so the absence of Arzani is unlikely to hurt the Hoops.

Do you think Arzani can break into Celtic's starting lineup this season? 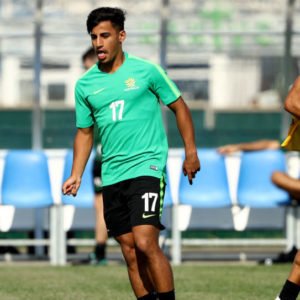 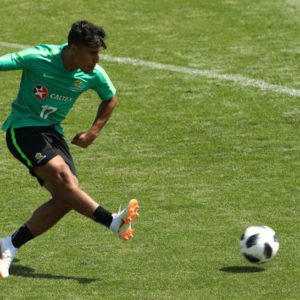