Mikey Johnston has given Celtic both some good and bad news as he starts his recovery from injury.

As reported by the Daily Record, the winger will miss Saturday’s game against Hamilton after returning from U21 duty early.

Fortunately for Celtic, the injury is not believed to be anything too serious and he should be back in a Hoops shirt soon.

So how should Neil Lenon replace him this weekend?

It’s a blow for Celtic that Johnston will be ruled out of the game against Hamilton, but it could be one of the club’s summer signings who benefit.

Mohamed Elyounoussi could now be handed his debut with Johnston sitting on the sidelines.

It would be a wildcard option from Lennon given the fact that he has not featured for the club since joining from Southampton.

However, if Elyounoussi is to be a success at Celtic this season, he needs to get some game time under his belt sooner rather than later.

Lennon has a wealth of options out wide and there could be an opening for someone like Elyounoussi to stake a claim and make that spot his own.

He has been out of form after a torrid spell in England, but Celtic have given him a chance to get a once-promising career back on track and that should begin on Saturday.

Should Elyounoussi start on Saturday? 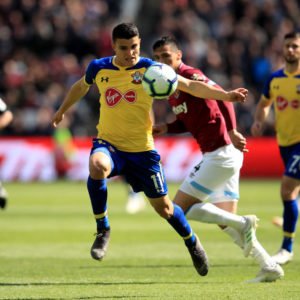 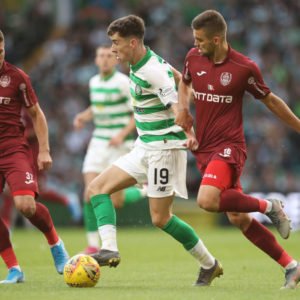