Scotland supporters have voiced their discontent with Callum McGregor’s performance against Belgium on Monday night.

The midfielder was substituted in the second-half of Scotland’s disappointing 4-0 defeat following a poor performance from Steve Clarke’s men, with it now looking a tough ask for the Tartan Army to qualify for Euro 2020.

Following the display, many Scotland fans were critical of McGregor’s performance in particular, with some supporters even claiming that they did not even realise the Celtic man was playing.

Twitter: It’s embarrassing how bad the national team is

not one leader in that national team ,how the hell stephen O’Donnel… https://t.co/znMj1JqPkV (@garrymfc2011)

Twitter: There are people that genuinely think Callum McGregor is better than Ryan Christie. Baffling. (@EamonnKillie)

Twitter: is callum mcgregor even playing not heard his name mentioned once? (@john_lyons_68)

Twitter: Callum McGregor is another fraud yet to see him play half decent for Scotland (@cam_dawg2020)

Twitter: Has Callum McGregor done anything noteworthy in a Scotland jersey? Passenger this whole campaign. (@lewdog84)

Twitter: The more I watch Callum McGregor the more I think what is good about him? Offers nothing for me! (@NicoG91) 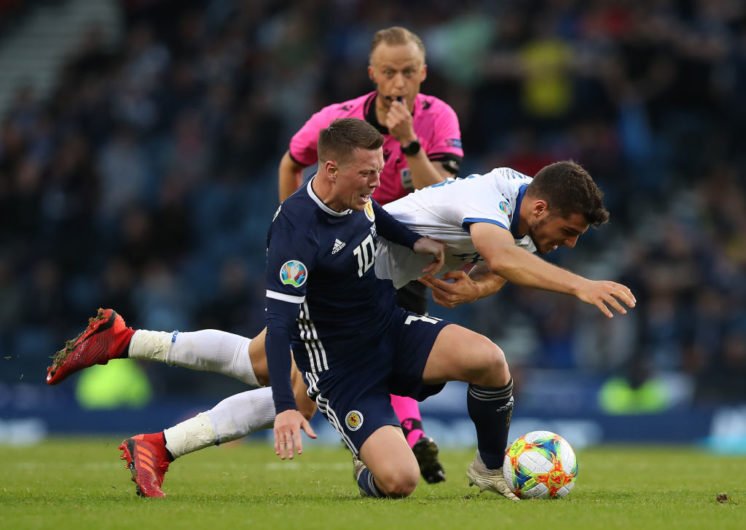 Will Scotland qualify for Euro 2020? 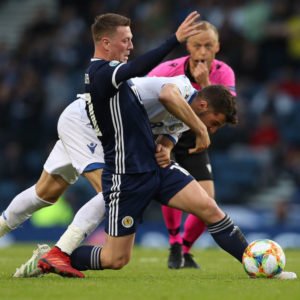 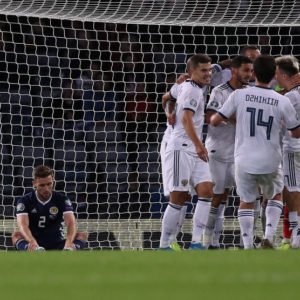 While it certainly wasn’t McGregor’s finest performance in a Scotland shirt, he was not the only disappointment on Monday, with others arguably producing a poorer display.

Either way, it has been a very poor international break for the Tartan Army, with last week’s crushing defeat at home to Russia dealing Steve Clarke’s side with a major blow in their Euro 2020 qualification aspirations.