Rennes manager Julien Stephan has warned Celtic about the dangerous Raphinha, who is poised to feature against the Hoops in the Europa League next week.

As reported on the Daily Record, the Brazilian international forward signed for the French club for £19m in the summer transfer window. 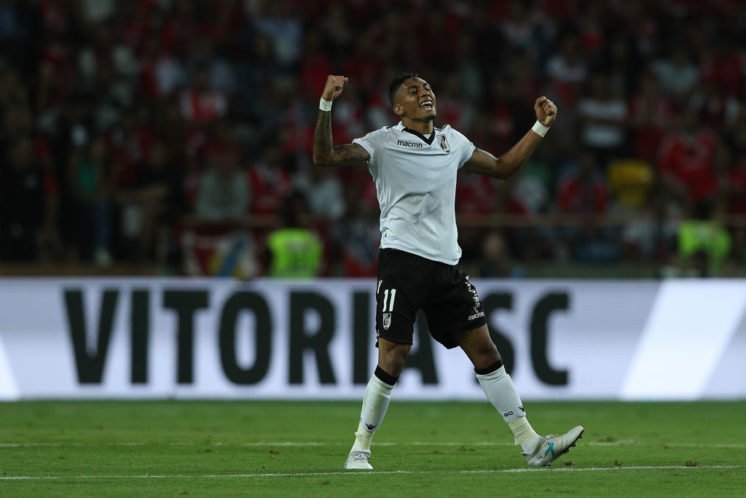 The attacker is well known for his pace and trickery and Stephan has warned Celtic about his ability. He said:

He is a player who can eliminate his man, breakthrough lines and dribble superbly.

He is also capable of making the last pass and scoring goals, winning the one-on-one. He compliments the characteristics of our other offensive players and can also play as a second central striker. We will be less predictable by our opponents.

So, should Lennon be worried?

Slightly. Raphinha will be eager to impress his new employers and what better stage to do so than at home in a European fixture.

The 22-year-old is the club’s record signing and with Celtic facing somewhat of a crisis in terms of defensive injuries, he could cause havoc.

He’s likely to make his full debut for Rennes in the Ligue 1 this weekend and if he has a good game, then his confidence will be sky high for the clash with the Hoops.

The £19m attacker already has the full backing of his manager and fans, but we’ll wait and see just how effective he is on Thursday. 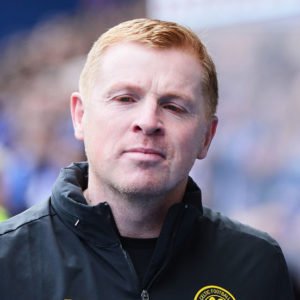 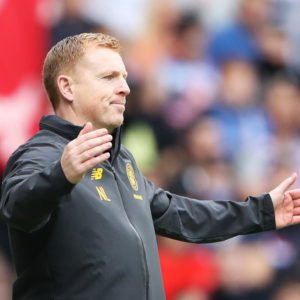