Rangers defender George Edmundson believes that current Scottish champions Celtic will not complete this season unbeaten, according to a report on the Daily Star.

The Hoops secured a derby day victory over their arch-rivals before the international break, with goals from Odsonne Edouard and Jonny Hayes enough to secure the three points at Ibrox in a dominant display. 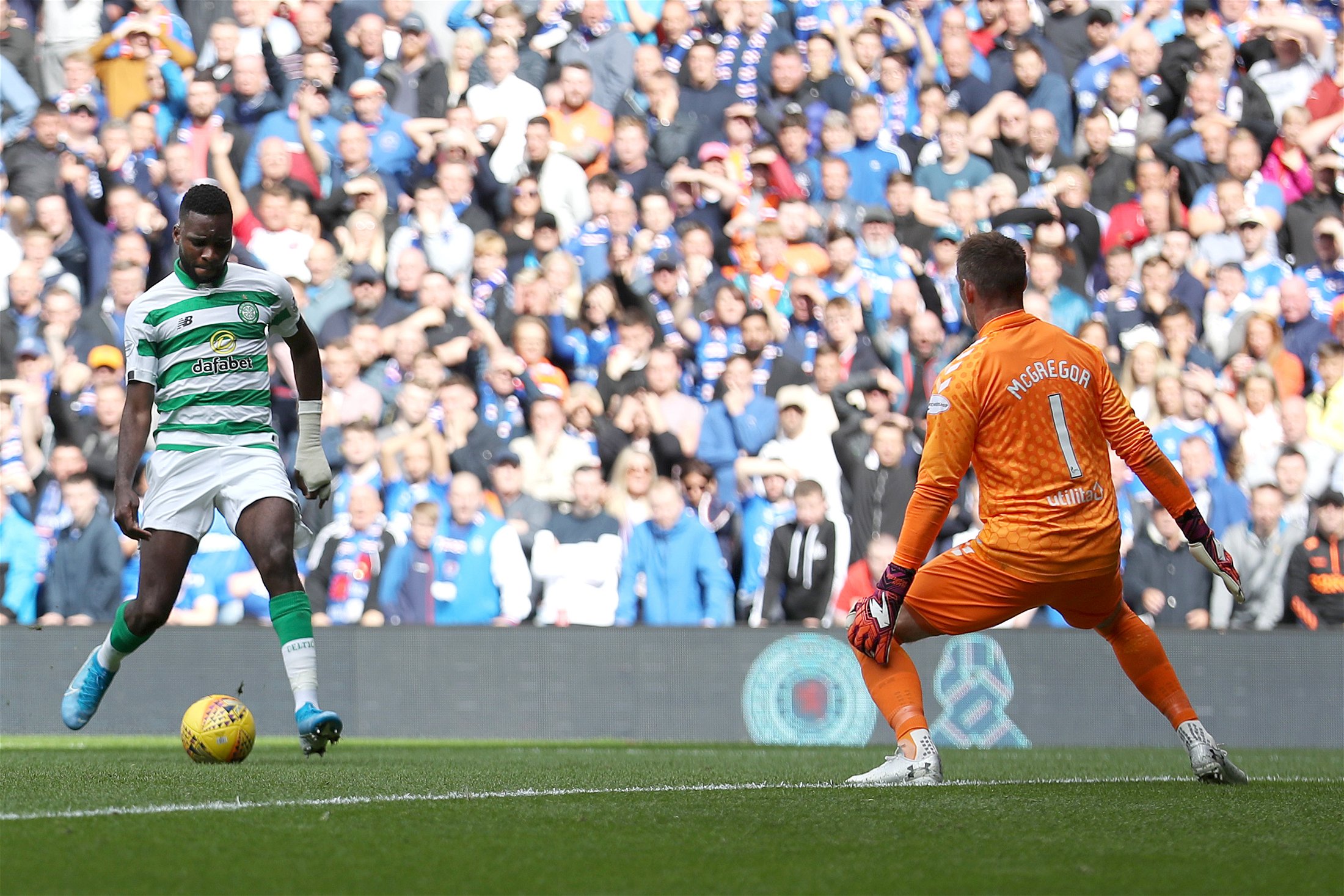 The treble treble winners currently boast a 100% win record this season, winning all four of their first four league matches. But, Edmundson said:

It’s still early days in the season and I’m sure Celtic will slip up at some point.

I don’t think they are going to go the whole season unbeaten.

Does he have a point?

Probably not. Although it is very early in the season, there’s a very good chance that Neil Lennon’s side could end the season unbeaten in the league.

The Hoops have a very strong squad, especially in attacking areas and so far, the team has passed some difficult tests with flying colours.

The only thing which could cost Lennon’s side is defensive injuries, which seem to be piling up at the moment.

Even with back-up players in the team, Celtic’s side is almost always stronger than whoever they’re facing so it will take a massive effort from someone if they’re to stop this exciting and powerful team.

Do you think Celtic will go unbeaten in the league this season? 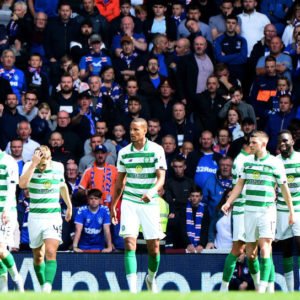 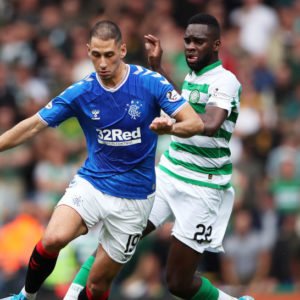