Odsonne Edouard has been heavily linked with moves back to France in recent days.

While it’s not something that any Celtic fan will want to think about, the prospect of having to replace him is one that they cannot ignore.

It was Edouard who was signed permanently to replace Moussa Dembele following his move to Lyon – but now the club could face the challenge of finding the next gem to fill the void left by the 21-year-old if he is to depart.

Replacing him wouldn’t be easy or cheap, so we’ve taken a look around Europe to find some potential targets. 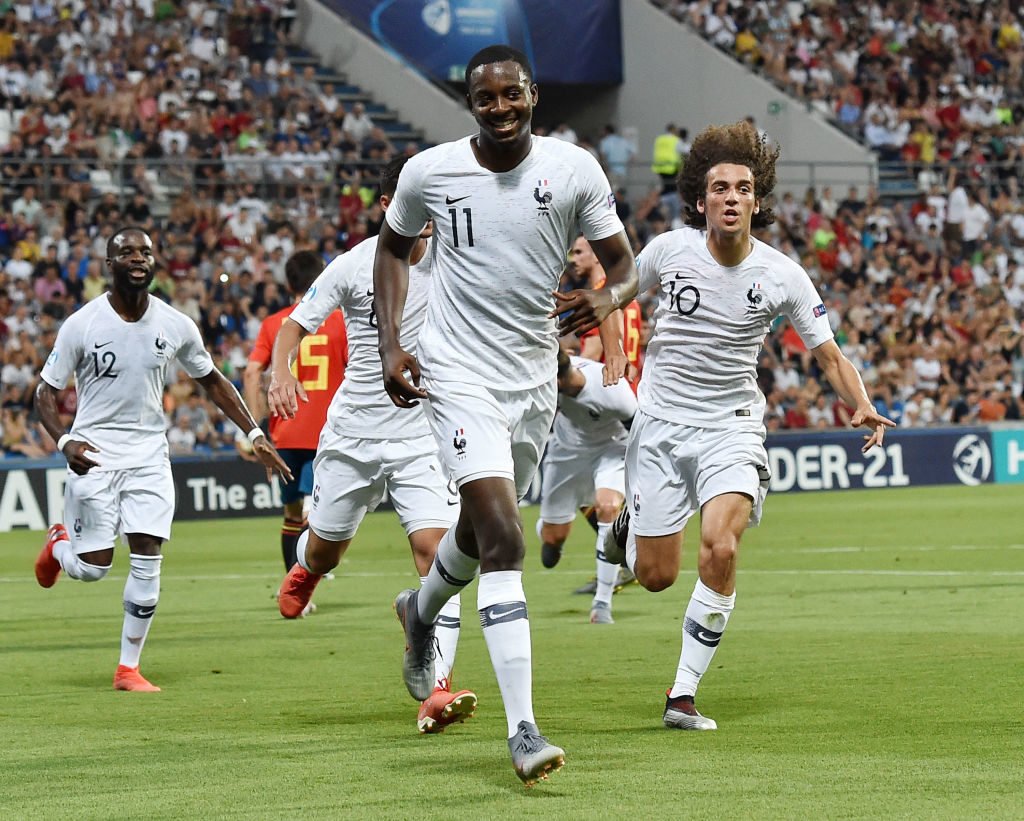 Jean-Philippe Mateta may be considered a bit pricey for Celtic, but if the Hoops can cash in on Edouard for a sizeable fee, they should have no problem in spending big on a striker.

He left Lyon in 2018 for Mainz and has hit the ground running in the Bundesliga, scoring 10 times during the 2018/19 season.