Celtic supporters have reacted to Nir Bitton’s story on Instagram, with the Israeli posting a video of him completely selling Ryan Christie with a wonderful piece of skill.

Bitton shared the video with his followers with the caption ‘See you later Ryan,’ and these Celtic supporters hailed the piece of skill and the cheek of Bitton to mock his teammate. 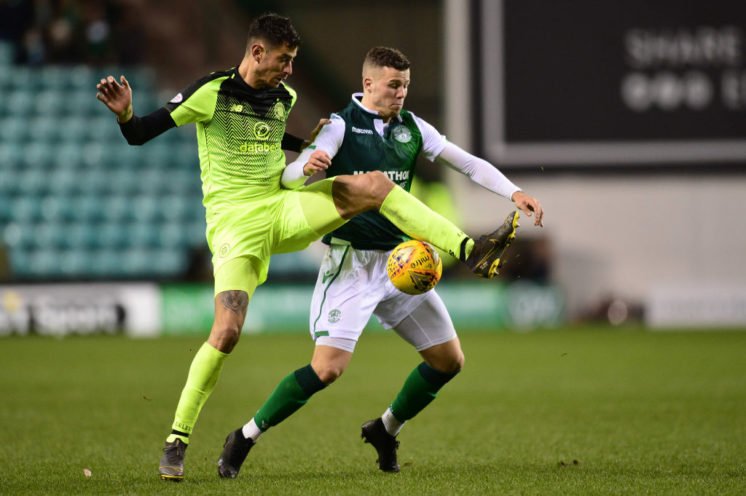 It’s a simply outrageous piece of skill from Bitton and if I managed to pull a turn like that off and completely sell my opponent then I would certainly share it.

Do you think Celtic will beat Hamilton this weekend? 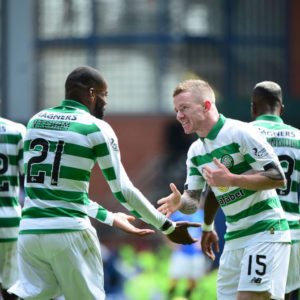 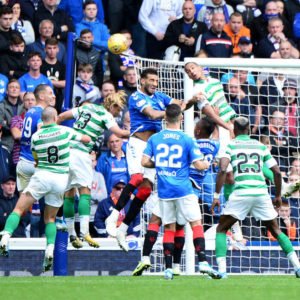 However, Celtic will not be seeing the Israeli in action for the next three weeks according to Neil Lennon, with the Hoops boss confirming he will be sidelined with a hamstring problem.

NL: “They’ve all came back fit and well. The only absentees we have is Nir who is out for three weeks with a ham… https://t.co/ROmUuiHlhP (@CelticFC)