Celtic manager Neil Lennon has reacted furiously to the latest rumour claiming that he had a fallout with captain Scott Brown after the clash with Cluj, as reported on the Daily Record.

There have been whispers recently that Lennon and Brown had a bust-up, but the manager was quick to quash them. He said: 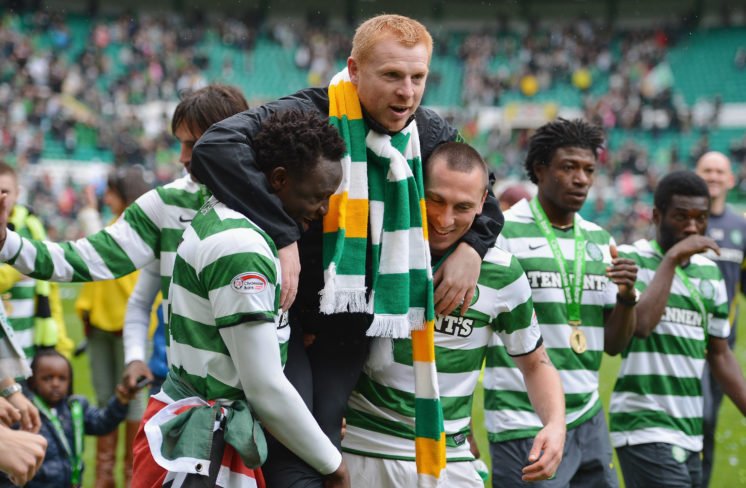 I don’t know where that’s come from at all. It’s complete nonsense, honestly. I can’t control the rumours.

All I can say is that I love him and, you know, we have a great relationship – a very strong bond with a huge amount of respect – and it goes back a long, long way.

I trust him and he trusts me. It would take a lot for anything to come between that.

Does Lennon have a right to be angry?

Absolutely. The Celtic side has started the season in fine form, winning all four of their league matches, including a dominant 2-0 victory over arch-rivals Rangers before the international break at Ibrox, but rumours like these try to create disunity within the team, which is exactly what Lennon does not want.

The relationship between a manager and the club captain has to be strong for the team to operate properly and as Lennon stated, their bond is very strong and has been for a long period of time.

Do you think Lennon and Brown will lead Celtic to the league title again this season? 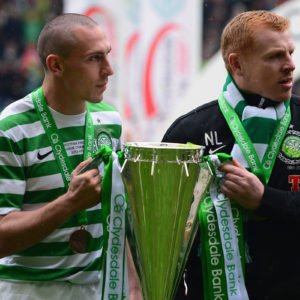 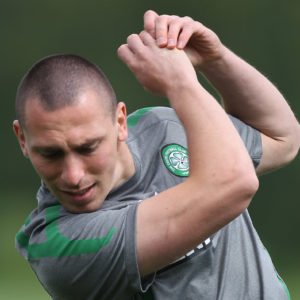 His reaction seems to be out of mere frustration because something is being made out of absolutely nothing.

But it’s a good thing that he was straight forward in his response because now, he’s totally wiped out the rumour.