Darren O’Dea has returned to Celtic to become the new manager of the Under-18 side following his coaching spell with Motherwell’s U18 outfit, and this is a move that is certainly a positive for the club.

Celtic confirmed the news on their official Twitter account on Sunday, and former U18 coach Stephen McManus now working alongside the Reserve team manager Tommy McIntyre as a coach.

Twitter: #CelticFC is delighted to announce the appointment of Darren O’Dea as @CelticFCAcademy under-18s’ manager.

So why is this a boost for Celtic? 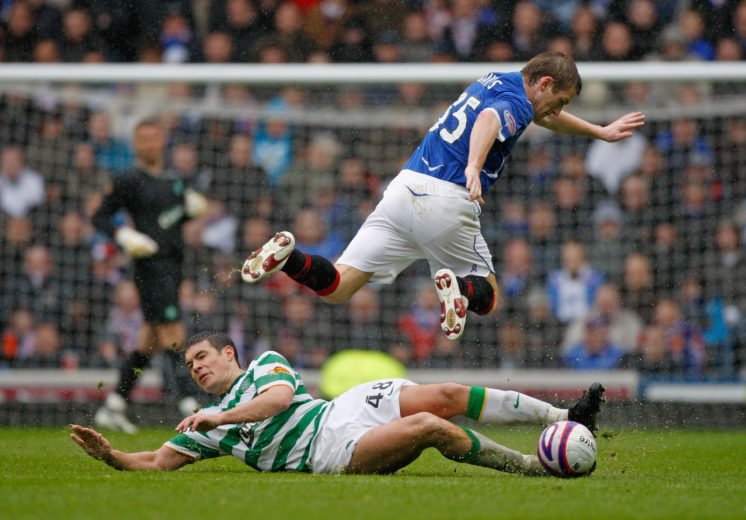 Having former Celtic players return to Parkhead in a coaching role is certainly something that is a positive for the club.

Those who have played for the club and enjoyed success with Celtic know exactly what it takes to be a Hoops star and the mentality required to win trophies year-on-year.

Therefore having O’Dea return to manage the U18s means Celtic’s youngsters will be managed by someone who will install a winning mentality into them and ensure they develop in a way that could set them up for a place in the first-team.

Do you think O'Dea's return to the club is a positive? 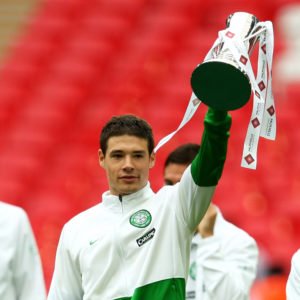 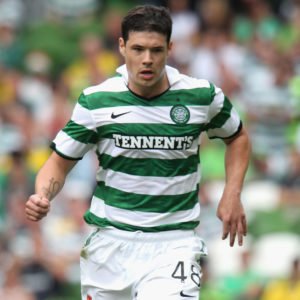