Jack Hendry looks set for a loan move away to Portugal prior to the closure of their transfer window later this month, and it would certainly be a positive move for the defender.

According to TEAMtalk, Vitoria Guimaraes, Santa Clara, Tondela and Farense are all reportedly keen on signing Hendry on loan, with the Portuguese window open until September 21.

So why would it be a good move for Hendry? 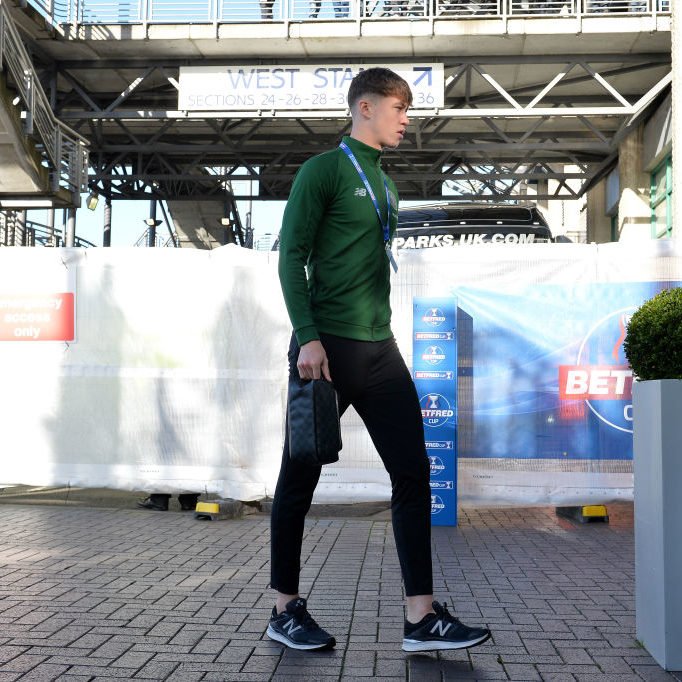 A loan move for Hendry would certainly benefit Hendry, with his game time at Celtic looking incredibly limited.

The 24-year-old is yet to feature under Neil Lennon, and surprisingly rejected the chance to join Kilmarnock on loan on deadline day in a move that would have seen him have the chance to compete for regular first team football.

A move to Portugal may suit the defender, therefore, given his unwillingness to join another Scottish side, and it currently appears his best option of playing on a regular basis.

Do you think a loan move will benefit Hendry? 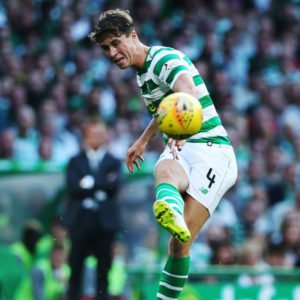 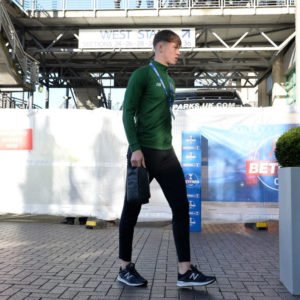