The Israeli impressed once again and continued his fine start to life as a Celtic man, as the Hoops extended their winning start to the Scottish Premiership season.

And following the performance, these Celtic fans were clearly impressed by the defender, with one fan in particular hoping he will be ready to feature once again in the Europa League on Thursday.

Elhamed has certainly impressed for Celtic so far this season, with many fans instantly taking a liking to the versatile defender.

He will no doubt be a key figure for Neil Lennon for the remainder of the campaign; starting with Celtic’s upcoming congested run of fixtures as the Europa League group stage begins.

The Hoops’ win over Accies started a run of five games in 14 days for Lennon’s side, in what looks set to be an incredibly important fortnight for Celtic.

Have you been impressed by Elhamed this season? 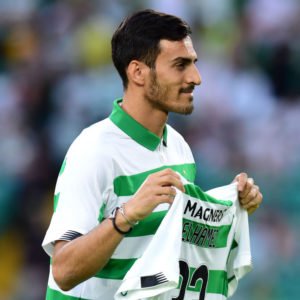 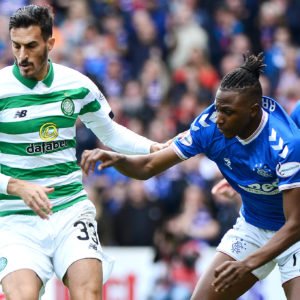