Celtic continued their excellent start to the league season with a 1-0 win over Hamilton on Saturday.

James Forrest scored the only goal of the game, securing the three points by converting from Mo Elyounoussi’s assist.

Twitter: @gibbogibby1 if thats Pogba people would be praising him (@HolyBolingoli) 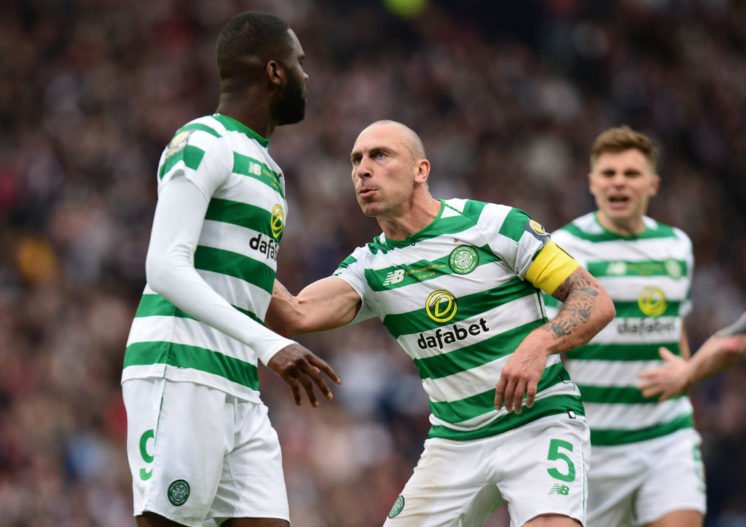 Twitter: @gibbogibby1 He was watching Paul Scholes the other night. (@LiamStewart92)

Although it was not the best performance from Celtic on the whole, that passage of play for the goal is hopefully a sign of things to come.

Edouard, Elyounoussi and Forrest all combined, which will – no doubt – please Neil Lennon and give him hope that the trio will form a formidable strike force this season.

Elyounoussi was making his debut in Celtic colours and will be delighted to already get off the mark with an assist for Forrest, which will surely give him some much-needed confidence heading into the next few games.

Is Edouard better than Moussa Dembele? 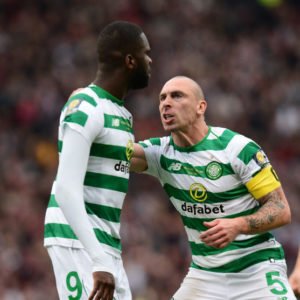 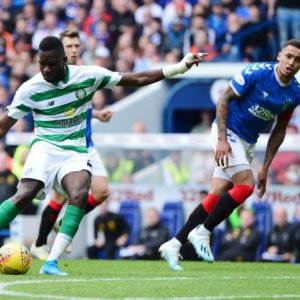