Many Celtic supporters have called for Neil Lennon to drop Callum McGregor for the Hoops’ crucial Europa League group stage opener against Rennes.

The Scotland midfielder struggled for the Tartan Army during the international break and once again struggled to produce his best against Hamilton in Saturday’s 1-0 win.

And following the display against Accies, these supporters have all called for Lennon to give CalMac a rest and drop him for Celtic’s tie against Rennes on Thursday. 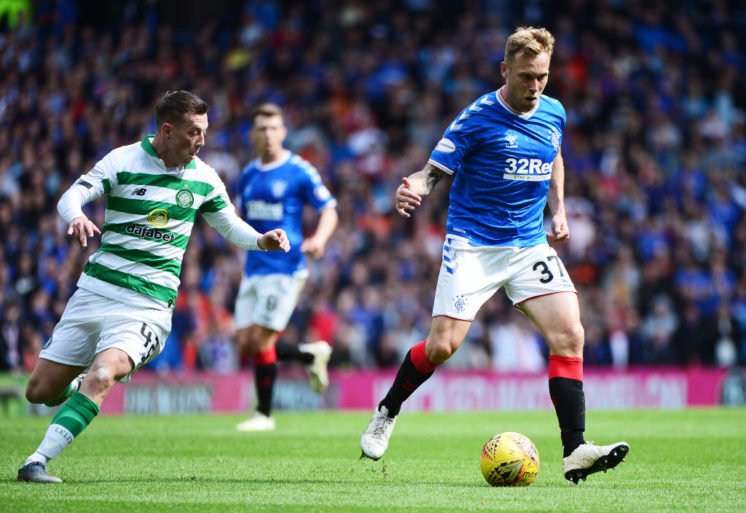 Twitter: @DBestseventy2 CalMac has lost it a bit for me recently the laddie needs a break he’s played almost continuously fo… https://t.co/7cmi9ZSMWd (@TonyConlin)

Twitter: @DBestseventy2 If ever a player needed a rest it’s Callum McGregor.
He’s been playing nonstop for a couple of seasons now. (@lisboninthesun)

Twitter: @DBestseventy2 McGregor needs a few weeks off, gonna end up in tears there. (@Joegallagher67)

Twitter: @DBestseventy2 Rest him for the league.. far more important than a group match in the Europa (@CHIVS105) 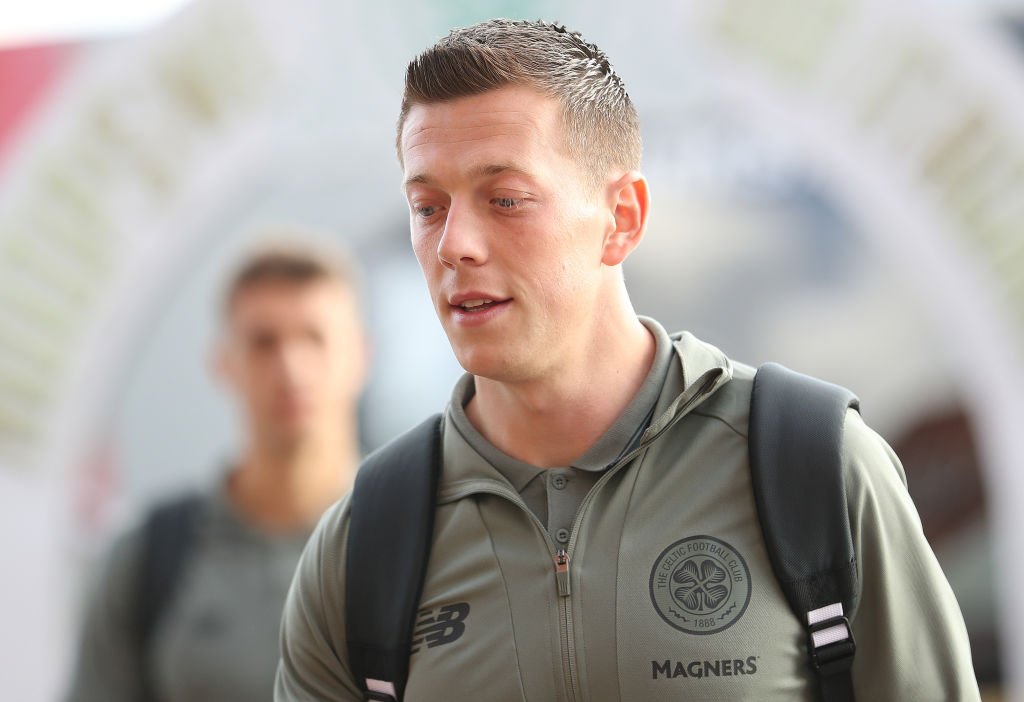 CalMac certainly appears to need a slight rest given the amount of football he has played over the course of the last year or so, but he will surely be an important figure for Thursday’s trip to Rennes.

Dropping the midfielder in such a big game would be a huge statement from Neil Lennon; who may be more inclined to give the Scotland international a break when Celtic host Kilmarnock at Parkhead next weekend.

Squad rotation is crucial when it comes to keeping Celtic’s star men fit and giving others a chance to impress, but McGregor must start against Rennes for me.

Should Lennon start McGregor against Rennes? 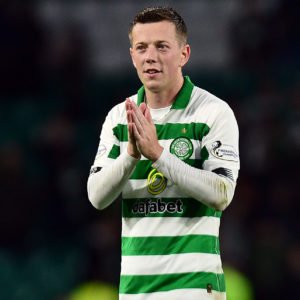 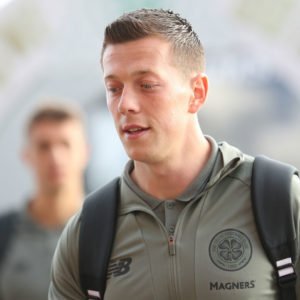