Panathinaikos are reportedly eyeing a move for Eboue Kouassi in the January transfer window, and Celtic should look to loan the midfielder out.

According to Football Insider, the Greek giants are keeping an eye on the £3million man and considered a move for him during the summer, but decided against it as Kouassi recovered from a knee problem.

However, a January move appears as though it could be a possibility with the report suggesting Panathinaikos will scout the midfielder in the near future.

So why should Celtic consider a loan deal for Kouassi? 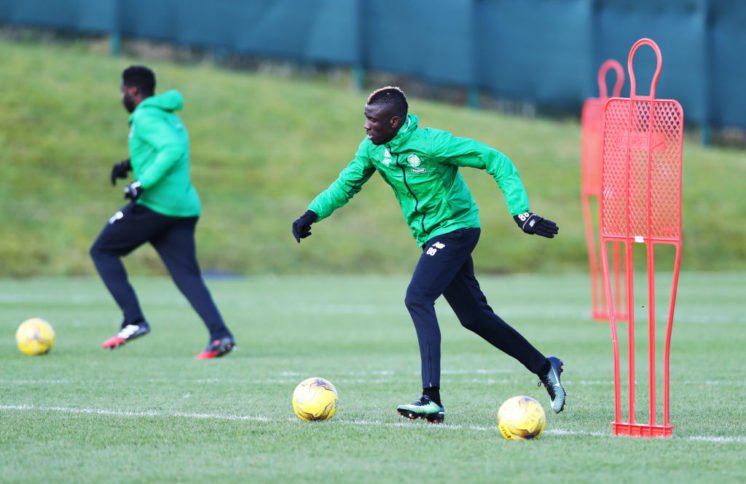 Despite failing to make an impact at Celtic following his reported £3million move in 2017, Kouassi is still only 21-years-old and could yet have a positive Parkhead career ahead of him.

Losing him on a permanent deal therefore, could prove to be costly should he reached the heights that Brendan Rodgers once tipped him for; following his comments about the midfielder being a future replacement for Scott Brown.

Eboue’s brilliant in training, he does everything, and longer term he will certainly fulfil that role when Scott moves on.

However, he may struggle for consistent game time upon his return from injury, meaning a loan move would certainly benefit him, as consistent first-team football would no doubt aid his development.

Do you think Celtic should loan Kouassi or sell him? 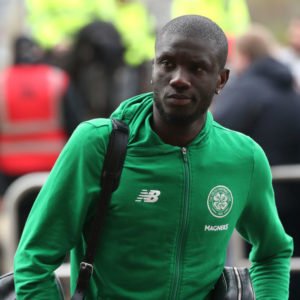 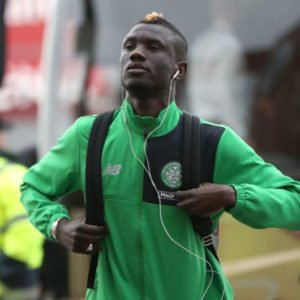