Many Celtic supporters have responded angrily to Charlie Nicholas’ controversial claim about the Hoops’ chances against Rennes in the Europa League.

The Sky Sports pundit believes his former side will not threaten the Ligue 1 side on Thursday but will still manage to find the back of the net in a 2-1 defeat, whilst also suggesting that Celtic get “scared” away from home in Europe.

Following the claim, these Hoops fans have responded with confusion and anger, with many identifying how contradictory his score prediction is to his comments while others just disregard his prediction completely.

Yet has predicted a 2-1 scoreline.

Thus awarding us a goal.

Twitter: @ReadCeltic His inability to say anything positive about Celtic is quite something. (@Wulliebhoy71) 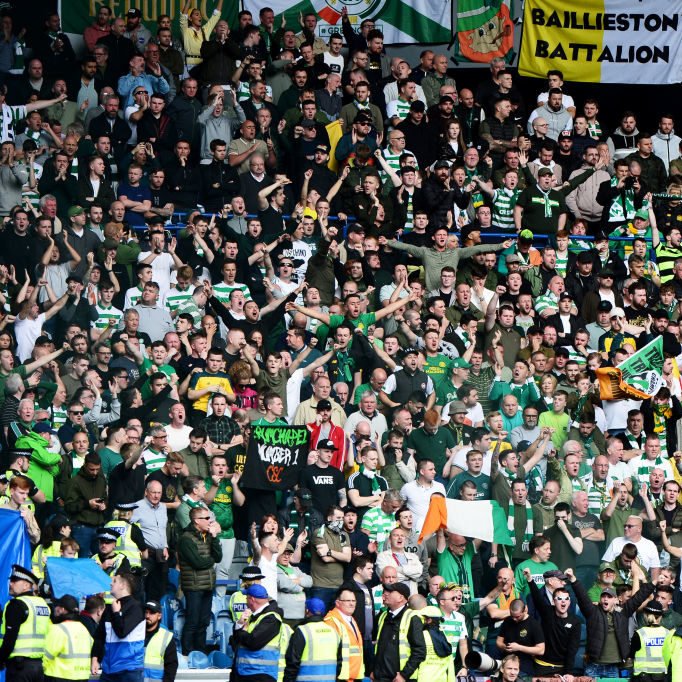 Nicholas’ point about Celtic not threatening but also predicting the scoreline to be 2-1 does appear somewhat contradictory. 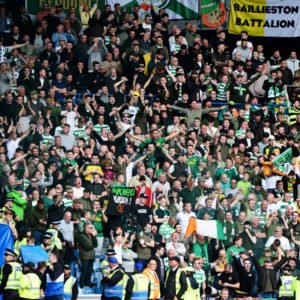 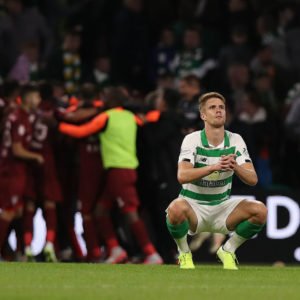 Furthermore to suggest the Hoops are “scared” on their travels in Europe also seems a slightly surprising statement to make.

Celtic are unbeaten away from home in both European competitions this season with three wins and one draw; including a 4-0 thrashing of AIK in the Europa League play-off.