Both James Forrest and Boli Bolingoli were named in their Team of the Week following the latest round of Scottish Premiership action, as Kilmarnock clearly impressed the duo, with four Killie players included after their 2-0 win over Hibernian.

These Celtic supporters have offered mixed opinions on the verdict, with a question raised over Boli’s inclusion and a call for Scott Brown to be included in the side. 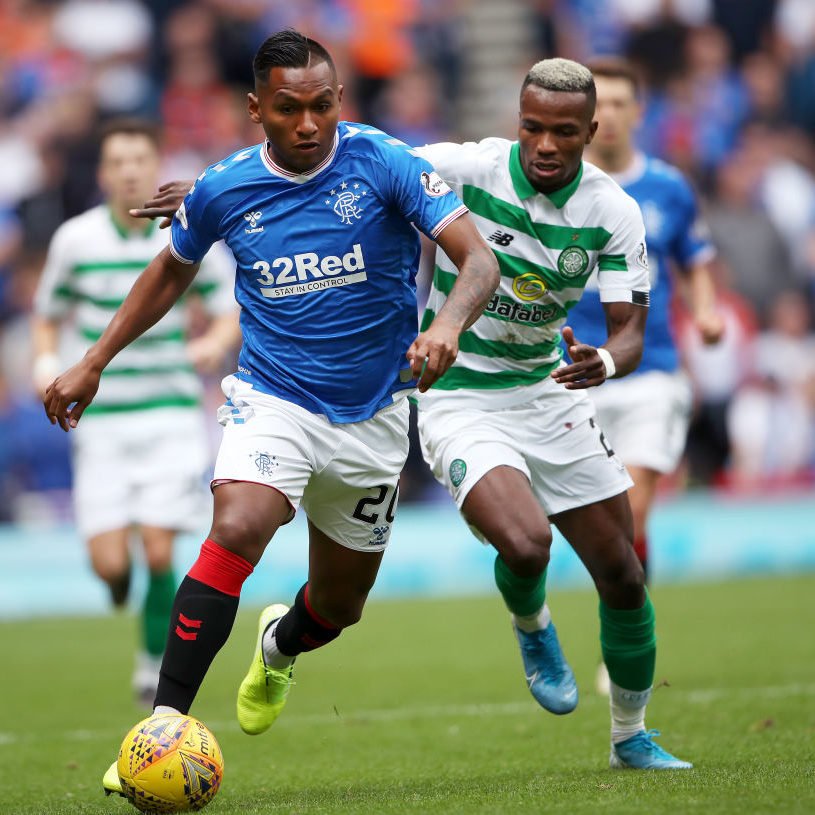 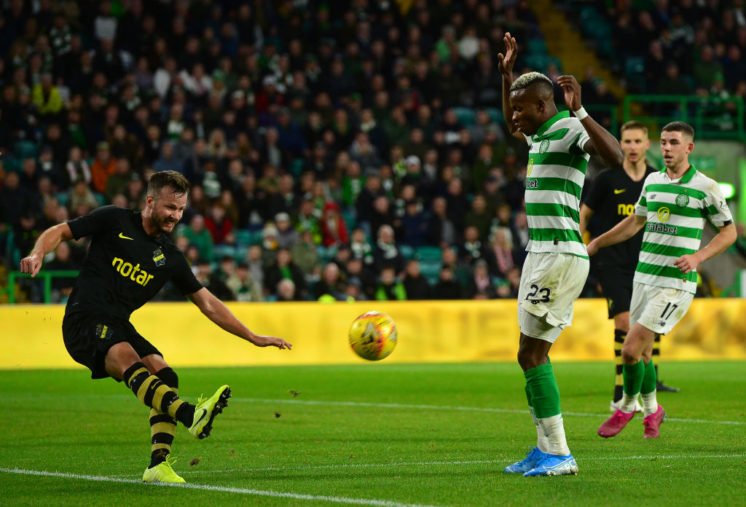 The left-back has certainly improved after a shaky start to life at Parkhead, and will not doubt be fighting to keep his place given his form and Taylor’s arrival.

Forrest meanwhile was arguably Celtic’s best player against Accies, and fully deserves his spot in the Team of the Week.

The inclusion of Scott Arfield however, certainly came as a surprise to many, including Rangers fans, who were shocked to see him make the side following what was viewed as a poor display.

Do you think Sutton and Currie picked a strong Team of the Week? 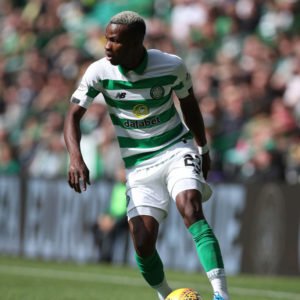 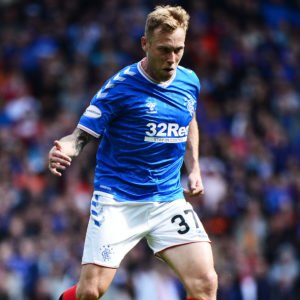