Neil Lennon has revealed that Celtic could make another move to sign Victor Wanyama in January but only if he is ‘affordable’ and does not upset the squad ‘balance; hence why the Europa League therefore would play a big part

According to TEAMtalk, Lennon confirmed there was interest from Celtic during the summer for Wanyama and the Hoops could go in for the out of favour Tottenham man once again in January, but only if certain circumstances allow it.

There was interest but it never got off the ground. Could we look at it again in January? We’ll have to wait and see. 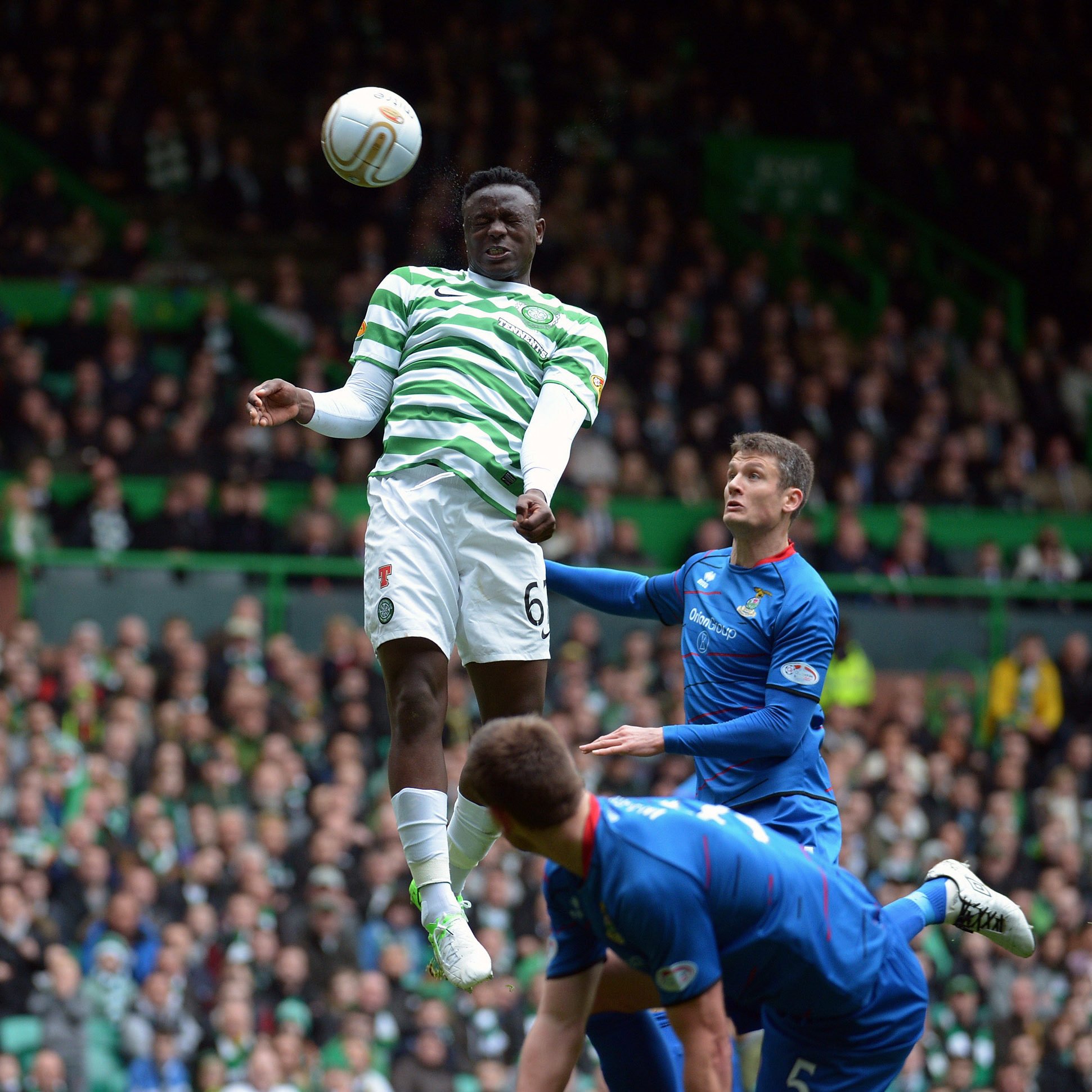 We might not want to with the balance of the squad now, as well as the affordability.

A move for Wanyama in the summer would have certainly strengthened Celtic’s squad and been a huge boost for the club, and while a January move would no doubt do the same, the Hoops must be careful.

As Lennon mentions, the two key factors are how the squad is looking in the New Year and the financial aspects of a potential deal; both of which may be influence on whether Celtic have progressed through to the knockout stages of the Europa League.

Do you think the move depends on the Europa League? 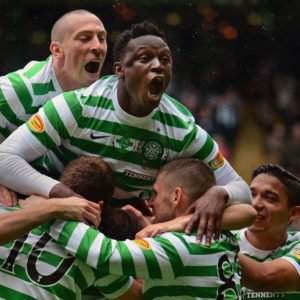 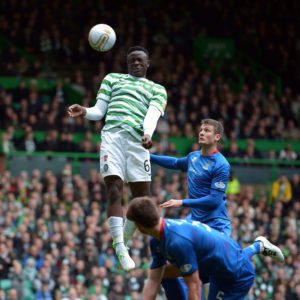 The Hoops will almost certainly need a little more strength in depth if they are to have a deep run in Europe and compete on all fronts domestically, and a move for Wanyama could well be financed by the potential winnings up for grabs in the group stage.

Switched the other way, and if Celtic do not progress from Group E, bringing Wanyama home to Parkhead appears highly unlikely.