Celtic return to Europa League action this Thursday where they travel to France to face a Rennes side who have started this season strongly.

The Hoops secured qualification for the group stages after defeating Swedish champions AIK 6-1 on aggregate.

The sides are joined in Group E by Italian giants Lazio and a familiar foe in Cluj of Romania, who knocked Lennon’s side out of Champions League qualifying just last month.

Both teams have started their domestic campaign strongly. The Scottish champions have five wins from five in the Premiership; the first time they have achieved that in 10 years.

Rennes have won three of their opening five matches, including a stellar 2-1 win over French champions PSG in front of a home crowd.

They secured qualification to the group stages after defeating PSG on penalties in the French Cup final back in April.

Celtic will be without Jozo Simunovic, Mikey Johnston and Nir Bitton for this opening match.

Here is our Celtic predicted XI for Thursday evening’s game at Roazhon Park. 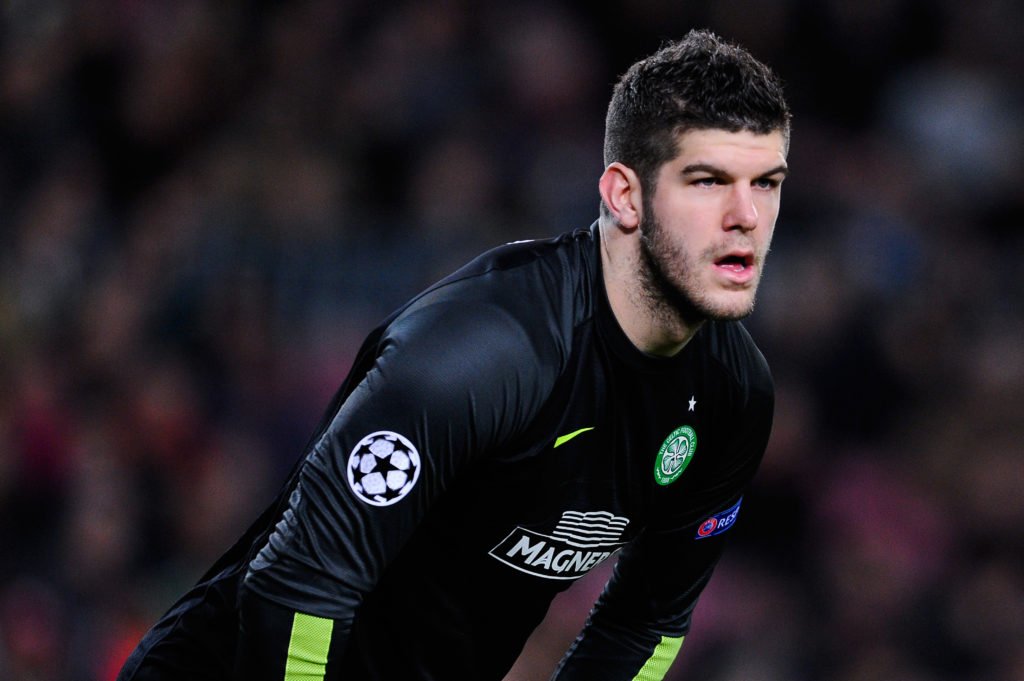 Two clean sheets in a row. Has rarely been tested but remains Lennon’s first-choice.