Scottish champions Celtic are plotting a move for Sheffield United striker David Parkhouse, according to a report on the Football Insider.

Parkhouse is currently on loan at Derry City, where he has found the back of the net 18 times in 32 appearances so far this season. 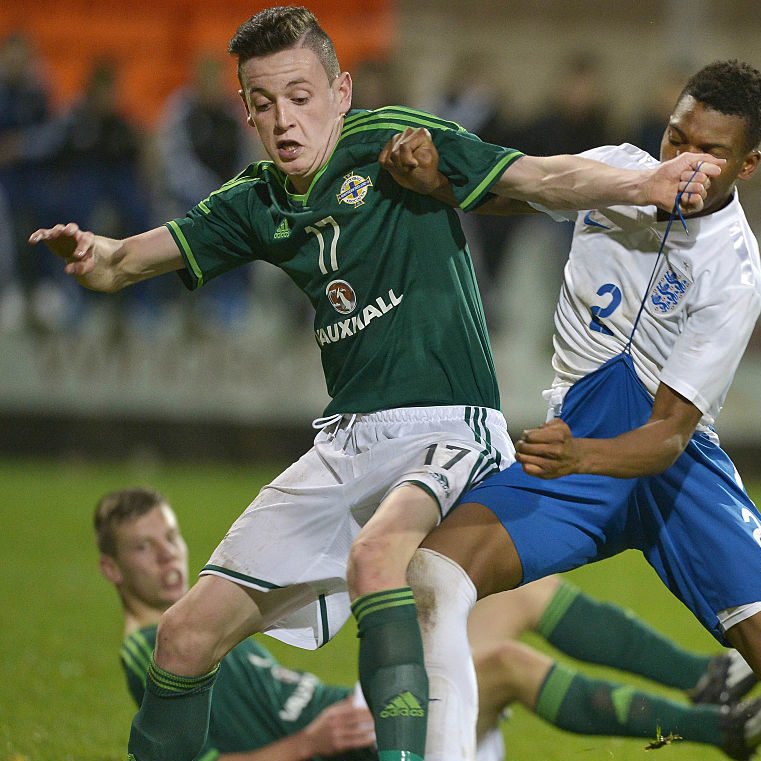 The Northern Ireland international’s prolific goalscoring form has seen multiple clubs register their interest in him and Celtic are understood to be plotting a move in January for the 19-year-old.

His contract with Sheffield United expires at the end of this season so the Hoops are considering agreeing to a pre-contract deal in January.

But, would Parkhouse actually be a good signing for Celtic?

Why not? The forward is still young and is very hungry to score goals, as can be seen during his loan spell this season with Derry City.

Undoubtedly, playing for Celtic will be a huge step up for the teenager, but if he manages to settle in quickly, then he could be the club’s talisman for the foreseeable future. 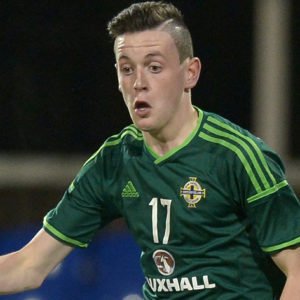 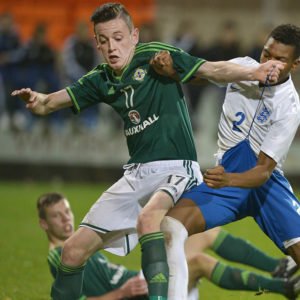 He still has plenty of time to develop and become even better, which is positive news for Celtic because they won’t need to rush him onto the big stage.

With plenty of teams currently monitoring Parkhouse, the best thing for the Hoops to do is get the deal over the line early if they’re serious about bringing him to Glasgow.