Celtic and Rangers’ Europa League campaigns have been assessed ahead of the season opener on Thursday, and the Hoops could be poised for a relatively solid campaign compared to their rivals.

According to the Daily Record, website FiveThirtyEight published a report which documented the probability of how far all those involved in the Europa League are likely to go.

So how are the probabilities measured, and what do they predict for Celtic?

The way it works is that each team has a respective Soccer Power Index which, the Daily Record suggest, is calculated as follows:

The SPI is decided through a range of data analysed from statistics including expected goals for and against (offensive and defensive rating), competition and strength of league and how a club performs in the transfer market.

From then on, the SPI is used to predict the result of each match and assess the probabilities of how far each team can progress.

In terms of Celtic’s chances of progressing from the group stages, it bodes well for the Hoops according to the probability, as Neil Lennon’s side are given a 67% chance of reaching the knockout stages. Rangers meanwhile, are given a 32% chance.

Celtic are then said to have a 33% chance of reaching the last 16; 15% chance of making the quarter-finals, 6% for the semis and 3% for the final itself, with a 1% chance of winning the tournament.

While it will certainly take something incredibly special for Celtic to reach the final, progressing past the group stage has to be a serious target.

The Hoops’ group stage opponents all have a history of being vulnerable on the road in Europe, despite CFR Cluj’s Parkhead triumph, and Celtic must target a strong home campaign to stand them in good stead.

Will Celtic progress to the knockout stages? 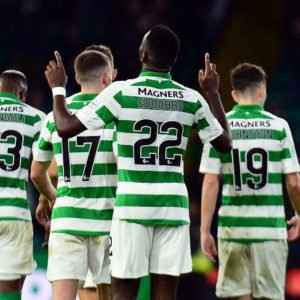 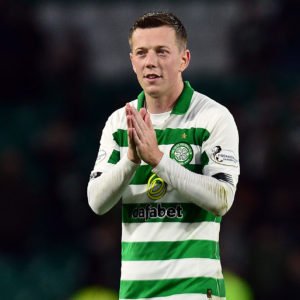