Celtic striker Odsonne Edouard has ruled out ever joining the club’s arch-rivals Rangers, as reported on the Express.

Edouard has been linked with a move away from Celtic for several months now and even though the transfer window is currently closed, the rumours are still present. 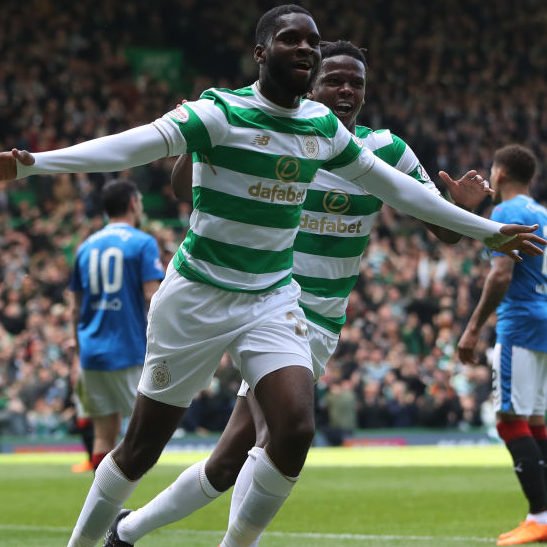 Multiple European clubs are said to be interested in the prolific striker and when he was asked if he would ever consider joining Rangers, he said:

Edouard was recently on target against Rangers in the 2-0 victory at the Ibrox before the international break.

Is that the perfect response from Edouard?

Definitely. Sometimes, players struggle to answer these types of questions and end up saying something other than what they meant, but Edouard got his point across in perfect fashion using minimal words.

Who do you think is the better striker? 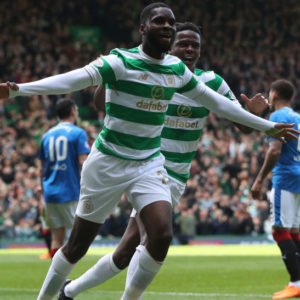 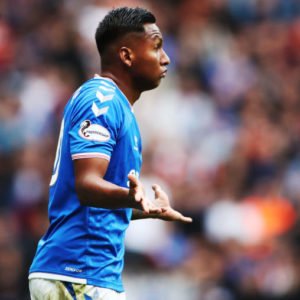 The response will also definitely increase his already brilliant reputation amongst the Celtic fans, who will be pleased with his loyalty to the Hoops.

Edouard is a fan-favourite and has spent his time at Celtic in a professional manner, but manager Neil Lennon will be desperate to hold onto him for as long as possible because he’s one of the best forwards in Scotland.