The French side have started their season brightly, second in Ligue 1, recording an impressive win over Paris Saint-Germain along the way.

M’Baye Niang opened the scoring against the French champions and is the club’s top goalscorer this season with two goals in four games.

The Senegalese forward joined permanently for €15 million in May following a successful loan spell from Torino last season and has already earned himself a strong reputation. 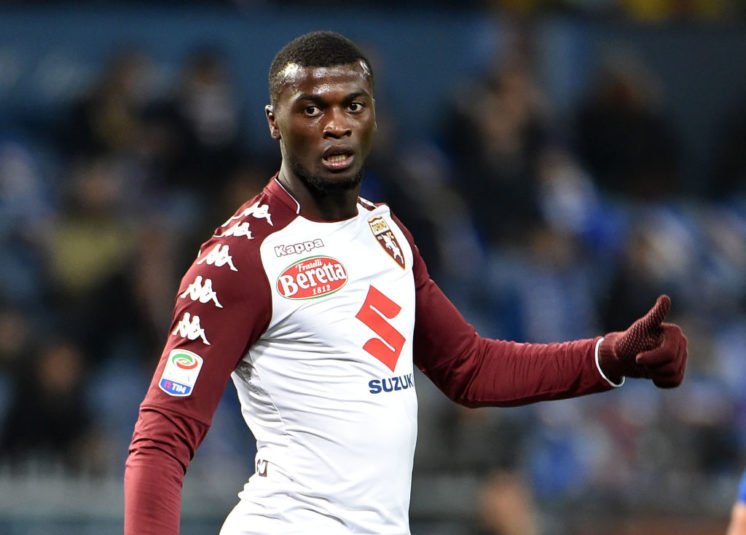 However, the former AC Milan man is a doubt for Thursday after missing their most recent draw with Brest following a knee injury in training.

Niang’s counterpart, Odsonne Edouard, scooped up the Ladbrokes Player of the Month award for August during the week and Rennes 16-year-old midfielder Eduardo Camavinga picked up the prize over in Ligue 1.

The youngster has injected creativity and confidence into the side as he put in a Man of the Match performance against PSG. 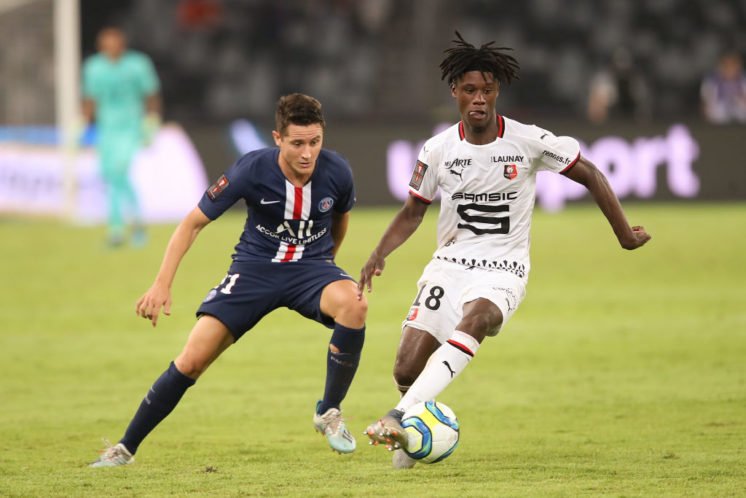 Camavinga is set to line up against the Hoops in midfield and will pose a dangerous threat for Callum McGregor and Scott Brown, but it is his partner, Clement Grenier who we’ve highlighted as the real dangerman for Scott Brown and Celtic.

The midfield maestro is at the heart of all creative attacks for the French outfit and like Brown, he dictates and controls play but has the creative ability the Celtic skipper lacks.

The playmaker broke through at Lyon and was quickly compared to Brazil legend Kaka before going onto to become captain and a fan favourite.

Not only does he have enviable technical ability, his delivery from free-kicks is deadly and something Celtic will need to wary off. 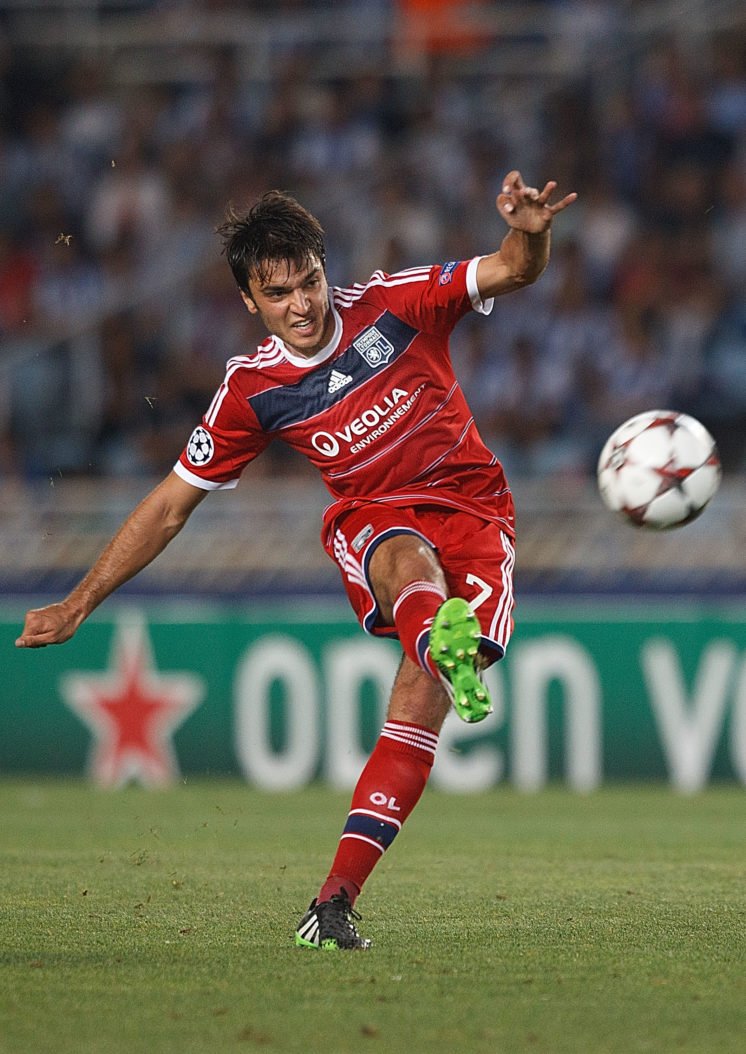 The 28-year-old Frenchman was a star at international youth level and was set to appear at the 2014 World Cup in Brazil but had to pull out at the last minute. Since then he’s struggled to break back into the setup, with only five senior appearances for his country.

There is a possibility Olivier Ntcham could partner Brown in midfield but whether it is the Frenchman or McGregor, they will need to get the better of Grenier early on and put him under pressure to minimise the impact he can have on the game.