Neil Lennon has revealed that he is “tempted” to start Olivier Ntcham against Rennes on Thursday evening, with the midfielder returning to his home country, and the Frenchman certainly deserves the chance to impress.

According to HITC via FourFourTwo, Lennon revealed there is an “incentive” of playing in Rennes for Celtic’s French contingent, and when asked about the possibility of Ntcham starting, he replied:

Yes, I am tempted to bring him in, because he’s a good player. And I think the guys coming back to France… Jullien knows the environment very well, Odsonne has been away with the Under-21s and done fantastically well. 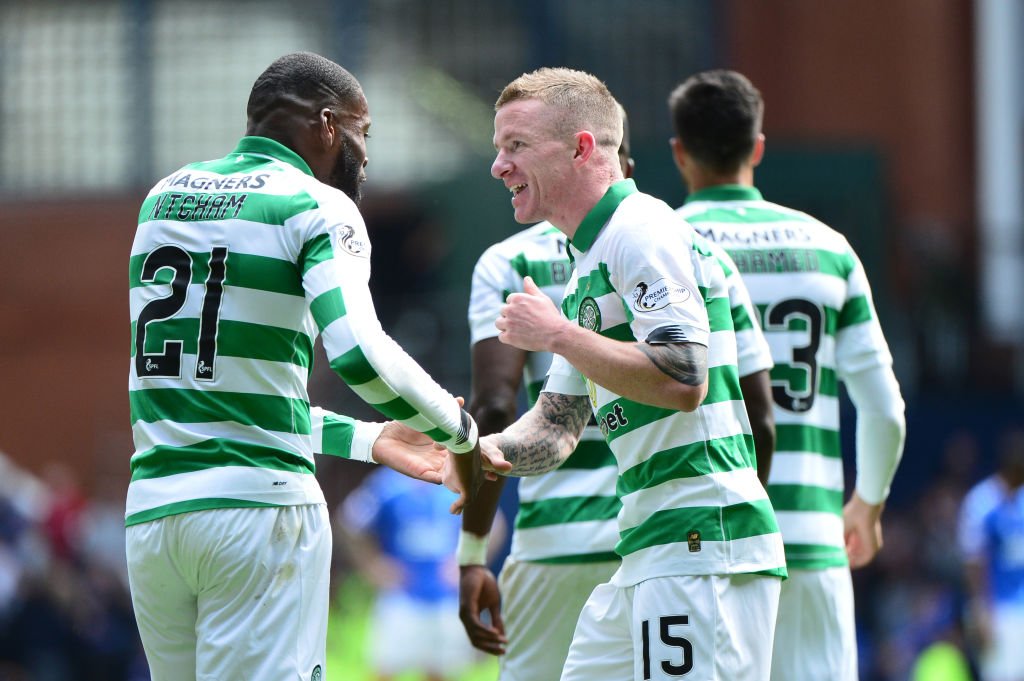 I always think going back to your home country is a great incentive to show the people back home, your family, your friends, how much you have come on and how much you have developed. So I think there is an little bit of extra incentive and motivation for these players, there is no question of that.

Ntcham certainly deserves the opportunity to start and make a positive impact in his home country, after playing a bit-part role for Celtic so far this season.

Should Lennon start Ntcham against Rennes?

Yes, give him a chance 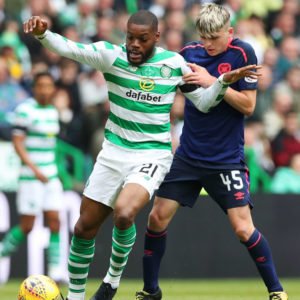 No, he's better from the bench 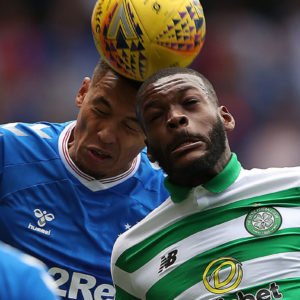 Despite making 10 appearances in all competitions this campaign, Ntcham has only started four of those, and was substituted in every match; meaning he is yet to complete a full 90 minutes.

Starting Ntcham against Rennes, therefore, gives the Frenchman the ideal platform to make an impression on Lennon and prove that he can produce in the big games and do it on a consistent basis; following a strong substitute appearance against Rangers.