John Hartson has backed Neil Lennon to help Mohamed Elyounoussi find his best form following his struggles with Southampton, and it would be a huge boost for Celtic if he does.

According to Football FanCast, Hartson believes the former Basel winger can return to his best under Lennon’s stewardship and prove to be a useful player for Celtic.

I think he’ll be a great signing for Neil Lennon, he’s got that bit of quality in the final third. He’ll be a valuable asset for Celtic no doubt about that. Neil Lennon’s good at that. He’s good at putting players in that maybe lost their way a little bit, showed some promise and then just lost their way, and then Neil’s great at bringing them in for Celtic and giving them confidence. 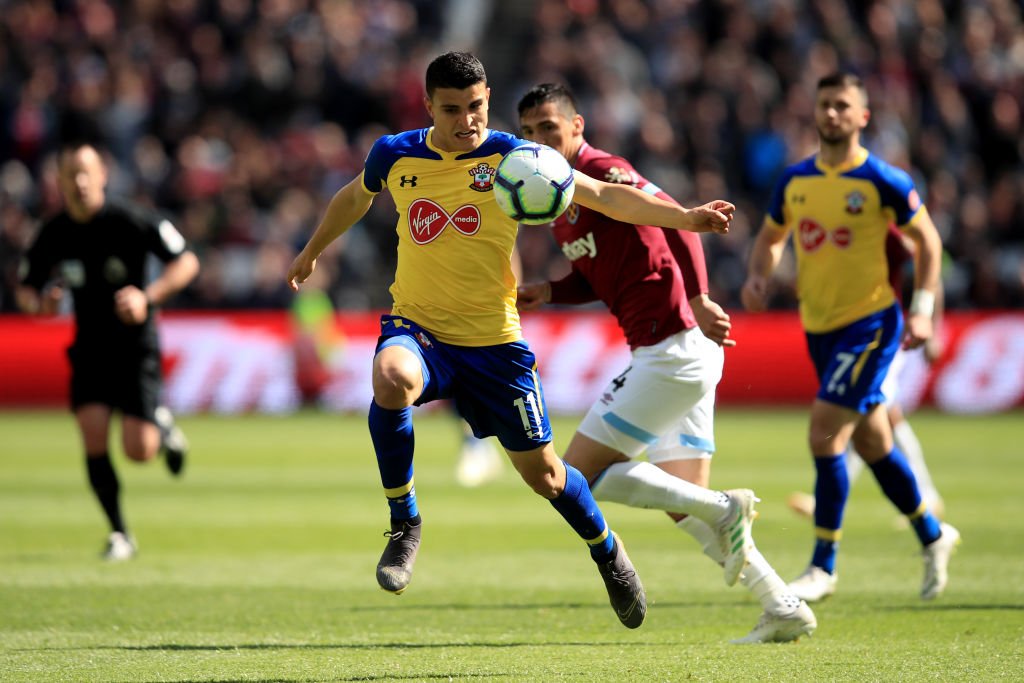 If Lennon can get the best out of Elyounoussi then it would certainly be an incredible boost for Celtic.

Will Lennon get the best out of Elyounoussi? 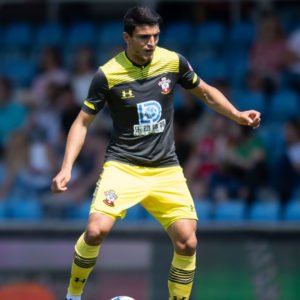 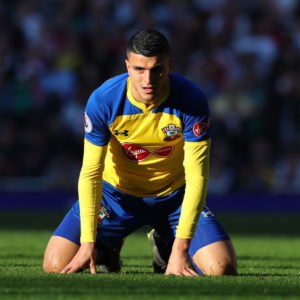 While his struggles at Southampton were clear for all to see, his form at Basel emphasises how lethal he can be in front of goal.

The Norway international scored 30 times and created 23 assists in 84 appearances for the Swiss outfit, contributing a goal or assist every 1.5 games on average, and a record similar to that at Parkhead would only serve Celtic well – though he will clearly play fewer games given how he is only on loan.