Many Celtic supporters do not appear to be too bothered by UEFA’s latest fine for the Hoops, following the Europa League play-off with AIK last month.

According to Superscoreboard, UEFA have handed Celtic with a €12,500 fine following crowd related incidents in Sweden.

Twitter: BREAKING: UEFA have fined Celtic €12,500 for their supporters setting off flares and throwing objects against AIK i… https://t.co/BKaT1pchvP (@ClydeSSB)

These fans, however, do not appear to be too bothered by the news. 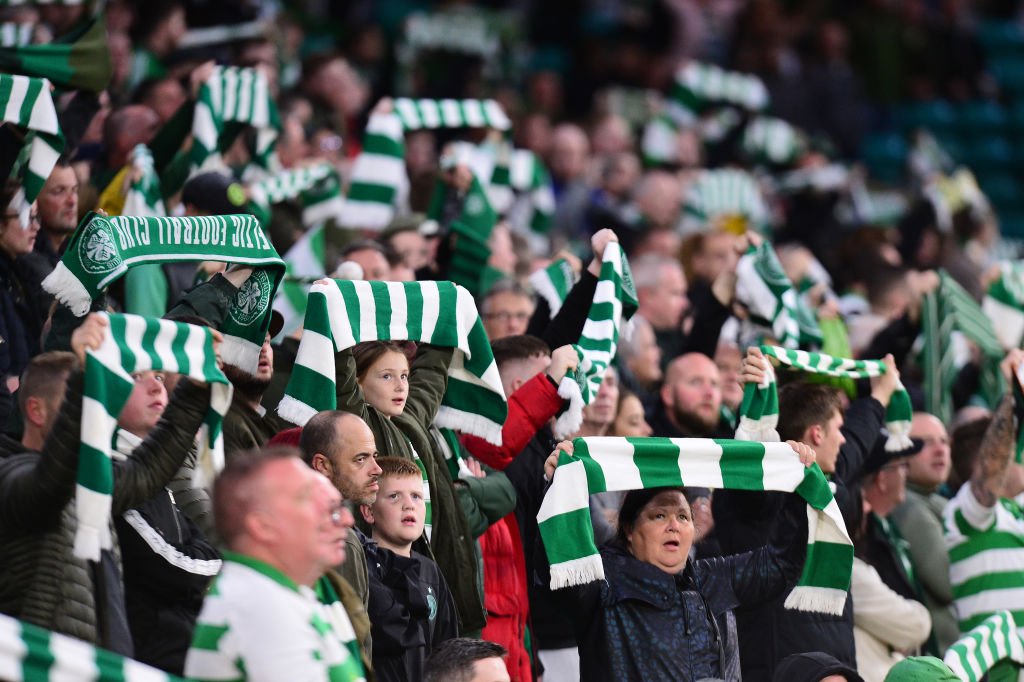 This is not the first time that Celtic have been fined for incidents involving pyrotechnics, and while they do certainly add to the atmosphere, if UEFA are going to continue issuing fines and potentially bans out to Celtic, then the club may have to start attempting to crack down.

The Hoops are yet to make an official response to the fine, however, which was issued the day after Celtic’s opening Europa League group stage draw with Rennes.

Did Celtic deserve the fine? 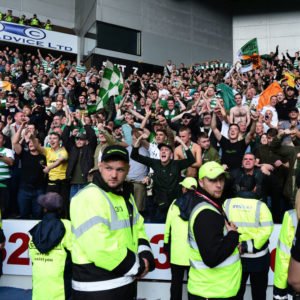 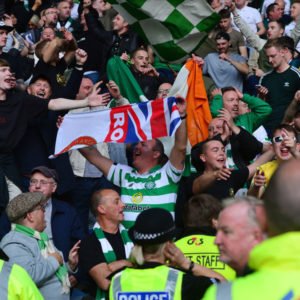