Celtic legend Henrik Larsson is back on British shores, ahead of potentially taking over as Southend United manager.

The Southend Echo reported earlier on Saturday that Larsson was to be brought in to interview for the vacant managerial position, while they also claimed the Swede would be in attendance for their game against MK Dons this afternoon.

Larsson has managed exclusively in his native Sweden so far in his career, leaving Helsingborg earlier this year after just over two months, with the former striker citing abuse online as the primary reason for resigning his post.

Southend are on the hunt for a new manager after Kevin Bond resigned earlier this month, and Larsson would be a high profile appointment for the Shrimpers, even if his managerial pedigree isn’t quite level with his playing career.

If Larsson joins Southend he will return to British football after 12 years away, having last appeared as a player for Manchester United on loan in 2007.

As a neutral, it is positive to see a player so revered back in football management in this country. The Swede is one of the greatest players to play for Celtic, and it’ll be interesting to see how he can handle the managerial aspect of the game.

It’s tough in the Football League, and there often isn’t many second chances if things go wrong, but it is clearly a step up for him in his managerial career, so I hope he does well if he does indeed sign on the dotted line.

Would you like to see Henrik Larsson back in British football? 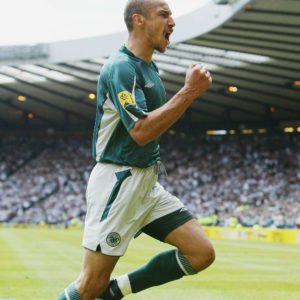 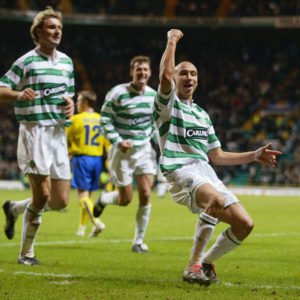 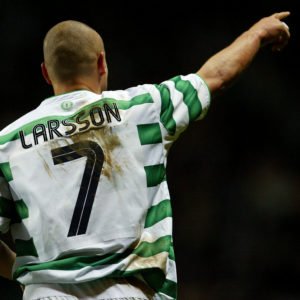